(a)The addition of two scalar quantities is meaningful only if they both represent the same physical quantity.

(b)The addition of a vector quantity with a scalar quantity is not meaningful.

(c) Yes, multiplying a vector by scalar is perfectly meaningful and gives a vector
in output having magnitude scalar times the magnitude of original vector. For example, force is multiplied with time to give impulse.

(d) Yes , product of two scalars is meaningful. For example, V=IR, multiplies scalars current and resistance to give voltage.

(e)The addition is meaningful if both the vectors have same dimensions.

(f)Yes, as both the vectors have same dimensions they can be added to give a vector output. 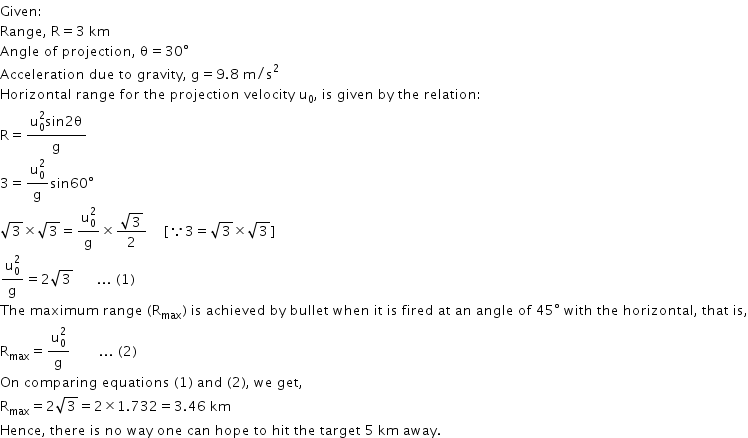