CBSE Class 10 History Revision Notes for The Age of Industrialisation

History is one of the important subjects in CBSE Class 10 as it constitutes a crucial sub-subject of Social Studies. So scoring marks in History is as important as scoring in other subjects. In CBSE Class 10, History is about nationalism and industrialism and past events which have impacted society. TopperLearning presents study materials for History which will help Class 10 students to score well in their examination.

Our CBSE Class 10 study materials for History are designed by subject experts who have deep knowledge of the subject. Our History study materials are as per the latest CBSE syllabus. Students who have referred to our study resources are able to clear their concepts and can do their homework easily. One of the major USPs of our study materials is that it helps to develop regular study habits so that you can prepare well for the examination. Along with the study materials, we provide an 'Ask the Expert' facility in which a dedicated academic expert resolves all your History doubts. We also conduct weekly webinars so that you can understand all the concepts in case you face any difficulty. You can now score more marks in CBSE Class 10 History by thoroughly practising with our revision notes and sure shot questions. Additionally, you can use our NCERT textbook solutions which are available free of cost to assess your preparation with multiple choice questions, true or false questions and subjective questions.

Conditions Existing before the Industrial Revolution

The Beginning and the Growth of the Factory System 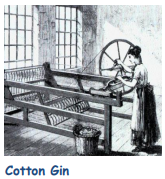 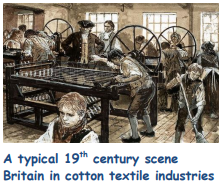 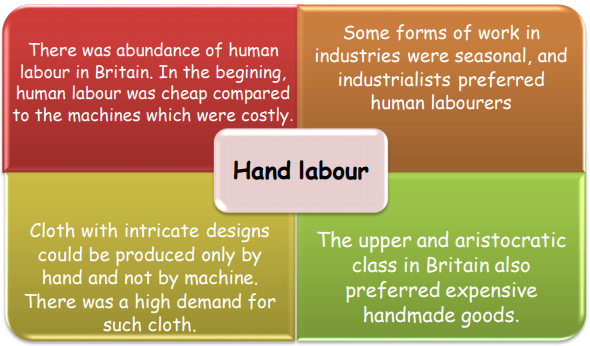 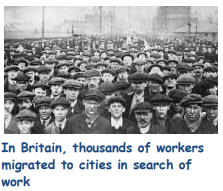 India before Industrialisation
India was known for its cotton and silk textiles before the beginning of the Industrial Revolution in Britain. India produced the finer quality of cotton. Surat in Gujarat, Masulipatnam in coastal Andhra Pradesh and Hooghly in West Bengal were important port towns of India from where goods were exported to the other countries. Many bankers and Indian merchants financed the trading activities. 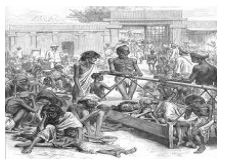 Problems faced by the Indian weavers in the 19th century

By the mid-nineteenth century, factories began to be established in India. The first cotton mill in Bombay began production in 1856. The first jute mill was set up in 1855. In 1974, the first spinning and weaving mill was established in Madras. 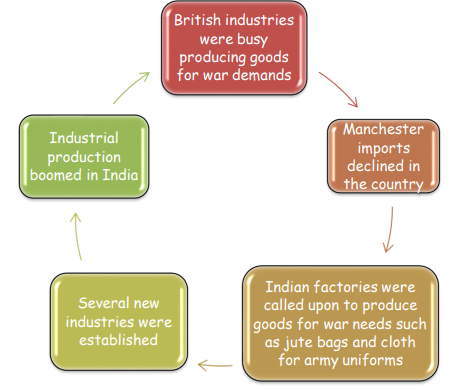 At the end we can say that in the 19th century, the era of industrialisation was based on advanced technological developments and establishment of several industries. However, small scale and handloom industries were still an important part of this period.