Thanks for asking us a question in Ask the Expert section of TopperLearning.com.
In case of multiple questions within a query, please post each question individually and let us know where you are getting stuck so that we would be able to explain things better.
Solution for your first two queries,

A nonvolatile acid which is also known as a fixed acid or metabolic acid is an acid produced in the body from sources other than carbon dioxide, and is not excreted by the lungs.

They are produced by some mechanisms such as an incomplete metabolism of carbohydrates, fats, and proteins.

All acids produced in the body are nonvolatile except carbonic acid, which is the only volatile acid. 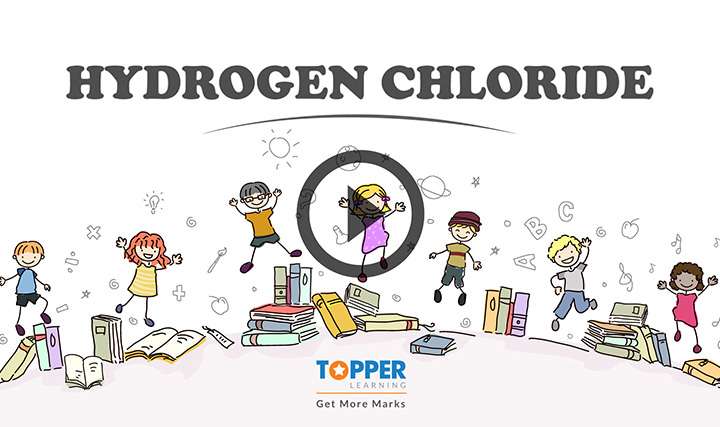