i) herbivores were removed from an ecosystem?

(i) Herbivores act as a food source for the carnivores. If the herbivores are removed from the ecosystem, there will be no food for carnivores which are dependent on herbivores for their survival. As a result, the population of carnivores will also start dwindling. This will lead to ecological instability.

(ii) The carnivores keep the populations of other carnivores and herbivores in check. If there were no carnivores, the herbivore populations would explode and they will rapidly consume large amounts of plants and fungi, growing until there is not enough food to sustain them. Eventually, the herbivores would starve, leaving only those plants that were distasteful or poisonous to them. Species diversity would, therefore, drop dramatically.

(iii) Producers provide for the entire ecosystem. They form the basis of the food pyramid and directly or indirectly support all the consumers of the ecosystem. If there were no producers in an ecosystem, there would be nothing for the consumers to eat nor anything for the decomposers to decompose. It would create a void at the beginning of the food chain, preventing it from functioning. 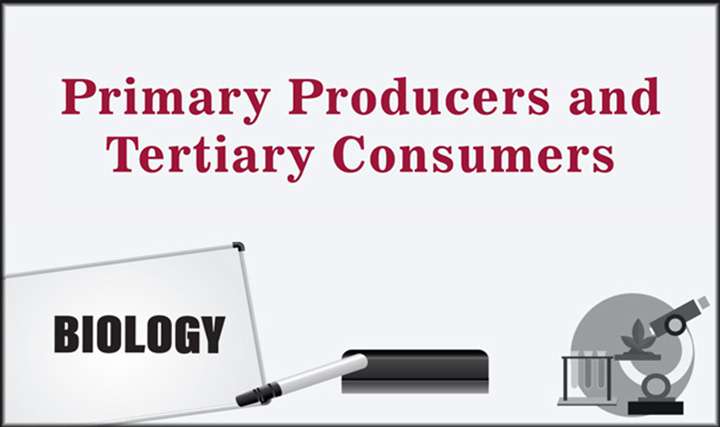 This video discusses why population of primary producers is much higher tha... 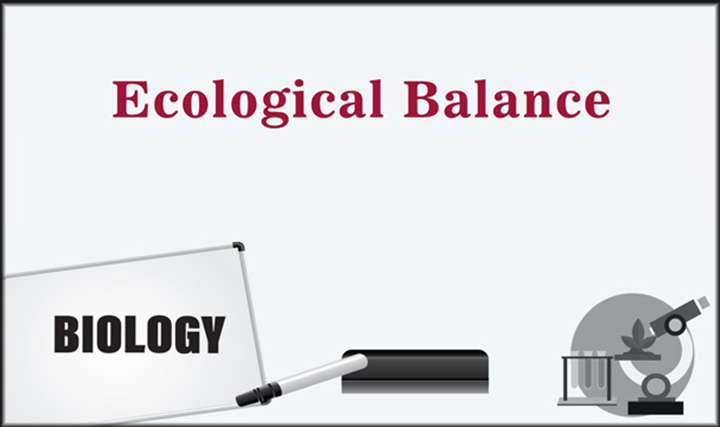