<div>WE have our internals on topic&nbsp;</div> <div>Foreign currencies in comparison with Indian currencies and its impact on economy of India</div> <div>Please give me some valuable innovative ideas to present in a creative&nbsp;way.Your earlier reply was really amazing.It would surely help me a lot.Please list all the subtopics</div> <div>opics which I can put in these t</div>

Expert Answer
Hi Student,
Thanks alot for your appreciation.

We are glad to help.
Also, this topic is kind of a challenging one. Hopefully this should help you. You can edit some points if you wish.
The points for the next topic:
Introduction:
India being a developing economy with high inflation, depreciation of the currency is quite natural. Depreciation of rupee is good, so long as it is not volatile. A random depreciation that India has seen is bad and it has hurt the economy. Right from the beginning of year 2013, the value of rupee has been depreciating. High growth coupled with a market driven exchange rate bears well for the economy. However,
when growth falters and macroeconomic parameters start appearing vulnerable, one of the first casualties is the exchange rate. Currently, there is no clarity on whether we have seen the worst of the storm or it is just the beginning. The problems are manifold.
What is the Impact of the Rupee Depreciation on the Indian Market?
Depreciation refers to a fall in the value of the domestic currency which is caused by the demand for foreign currency exceeding its supply in the market. In such a situation one has to pay more than before to get units of foreign currency. This fall takes place in the market and on its own. Market determined exchange rate serves the purpose of aligning the domestic economy with the world economy was the price route. As consequences the domestic price gets linked up with those of the world price.

Where does the Indian currency stand when compared with Foreign currency?
Rupee depreciation has been the hot subject in current economic scenario. We are experiencing a tough time with rupee depreciation every day. Current economic context created anxious moments to various industrial sectors in India. Rupee depreciation, no doubt it will affect upper and lower sectors of the economy.
Indian rupee has experienced considerable depreciation of value in recent times and that has affected even the bottom lines of Indian economic scenario. Currency depreciation, as the name suggests refers to fall in value of one currency with respect to another. That is one US dollar can buy 45 INR today, and can buy 60 INR tomorrow. A currency is considered devalued when it loses value relative to other currencies in the foreign exchange market. A currency's devaluation is the result of a nation's monetary policy when the central bank makes conscious efforts to make its currency less valuable.
Since all the international transactions are done in terms of  US Dollar, here is an example to put up an example comparing the Indian Rupee and US dollar to get a clear picture.

Imagine US's currency is set at a fixed exchange rate of 2:1 to the INR and, due to a weak economy, US cannot afford to pay the interest rate on its debt outstanding, US may devalue their currency. This means the central bank of US will declare their fixed exchange rate to be 10:1 to the INR. It's a very tricky maneuver with grave economic consequences.

Whenever the above situation arises no matter which currency is at play against INR, the Indian Rupee will prosper in its value.
The possible effects are:

1. Imports cheaper: A devaluation of the exchange rate by the Federal Reserve will make US' goods appear cheaper to the Indians. This will increase the demand for imports of US goods.

2. Exports more expensive: A devaluation against the INR means the price of Indian goods is higher and hence, a reduction of their demand in the international market. Exports will decrease.

3. Low Real GDP growth:A devaluation of a foreign currency against the Indian currency could dampen the real GDP growth in India. This is because the net exports( Exports-Imports) will fall down because of low demand which will lead to reduced manufacturing activities in India and hence low income generation.

4. Increased Current account deficit: Worsening of the trade deficit because of higher exports and falling imports leading to trade competitiveness.
Link between the domestic Market and the International Reserves:
The money supply within the country and the supply of credit to firms are tied directly to international reserves. So if the country gets capital inflows, the supply of money and credit increases, leading to a substantial increase in domestic prices. 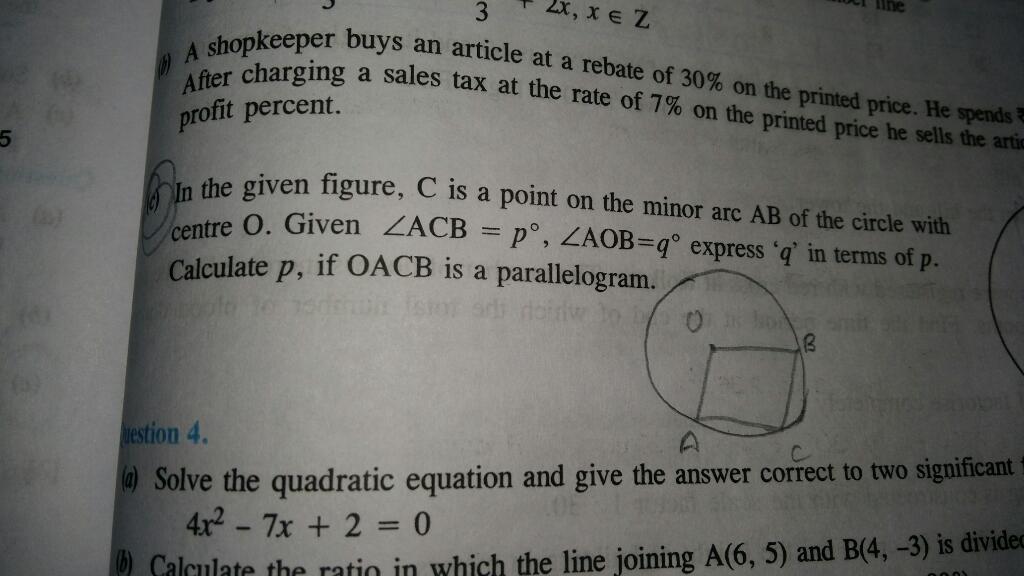