Menstruation is the shedding of the uterine lining (endometrium). It occurs on a regular basis in reproductive-age females of certain mammal species, including humans.

About once a month, an ovum or egg leaves one of the ovaries — a process called ovulation — and travels down one of the fallopian tubes toward the uterus. In the days before ovulation, the hormone estrogen stimulates the uterus to build up its lining with extra blood and tissue, making the walls of the uterus thick and cushioned. This happens to prepare the uterus for pregnancy: If the egg is fertilized by a sperm cell, it travels to the uterus and attaches to the cushiony wall of the uterus, where it slowly develops into a baby.

If the egg isn't fertilized, though — which is the case during most of a woman's monthly cycles — it doesn't attach to the wall of the uterus. When this happens, the uterus sheds the extra tissue lining. The blood, tissue, and unfertilized egg leave the uterus, going through the vagina on the way out of the body. This is a menstrual period. This cycle happens almost every month for several more decades (except, of course, when a female is pregnant) until a woman reaches menopause and no longer releases eggs from her ovaries. 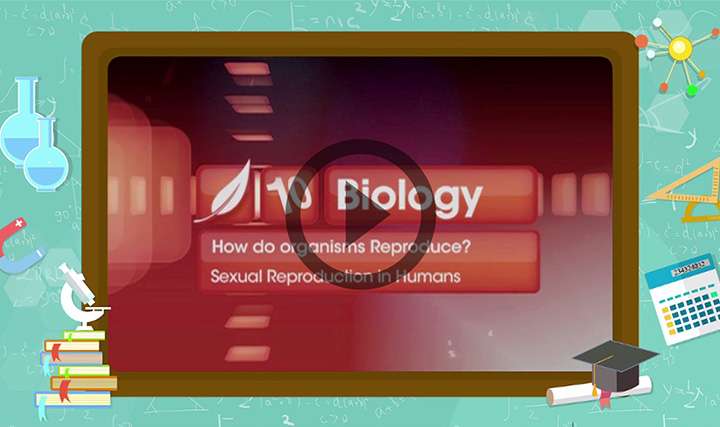