Direction ratios of a vector ?

The angles a, b , c  made by a vector  r with the positive directions of x, y and z-axes respectively are called its direction angles. The cosine values of these angles, i.e., cosa, cos  b and cosc are called direction cosines of the vector r  denoted by l, m and n,respectively.The numbers lr, mr and nr, proportional to the direction
cosines are called as direction ratios of vector  r 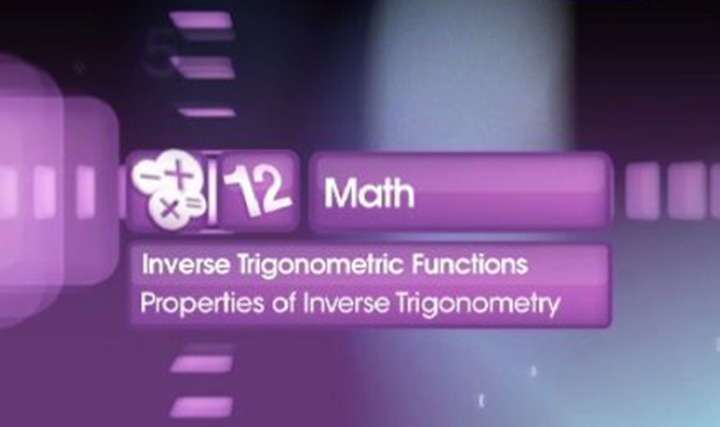 This video explains the properties of inverse trigonometric applications an... 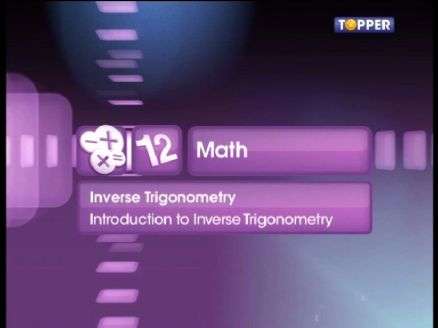 Understand the meaning of function to be continuous and discontinuous, comb... 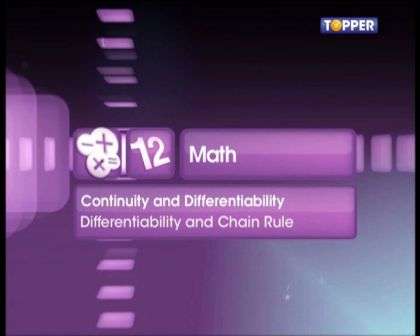 Relationship between continuity and differentiability, concept of composite... 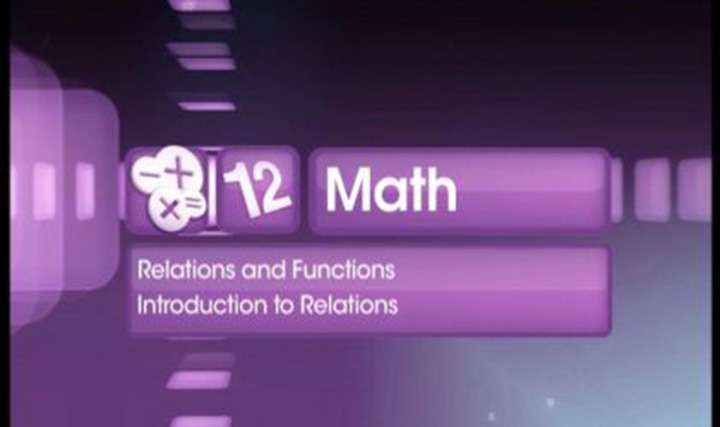 This video explains the concept of relations and types of relation like Emp...