describe the parts of brain and their various functions?

The brain is made of three main parts: the forebrain, midbrain, and hindbrain. The forebrain consists of the cerebrum, thalamus, and hypothalamus . The midbrain consists of the tectum and tegmentum. The hindbrain is made of the cerebellum, pons and medulla.
Cerebrum:
The cerebrum is the largest part of the human brain, associated with higher brain function such as thought and action. The cerebral cortex is divided into four sections, called "lobes": the frontal lobe, parietal lobe, occipital lobe, and temporal lobe.

It is a large mass of gray matter deeply situated in the forebrain at the topmost portion of the diencephalon. The structure has sensory and motor functions. Almost all sensory information enters this structure where neurons send that information to the overlying cortex.

It is a part of the diencephalon, ventral to the thalamus. The structure is involved in functions including homeostasis, emotion, thirst, hunger, circadian rhythms, and control of the autonomic nervous system. It also controls the pituitary.

It is involved in functions such as vision, hearing, eyemovement, and body movement.

Cerebellum - The cerebellum has two hemispheres and has a highly folded surface or cortex. This structure is associated with regulation and coordination of movement, posture, and balance.

It is involved in motor control and sensory analysis. It has parts that are important for the level of consciousness and for sleep.

This structure is present between the pons and spinal cord. It is responsible for maintaining vital body functions, such as breathing and heartrate. 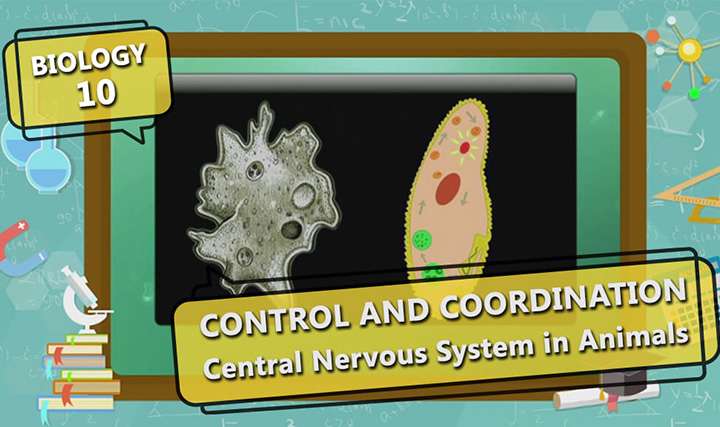 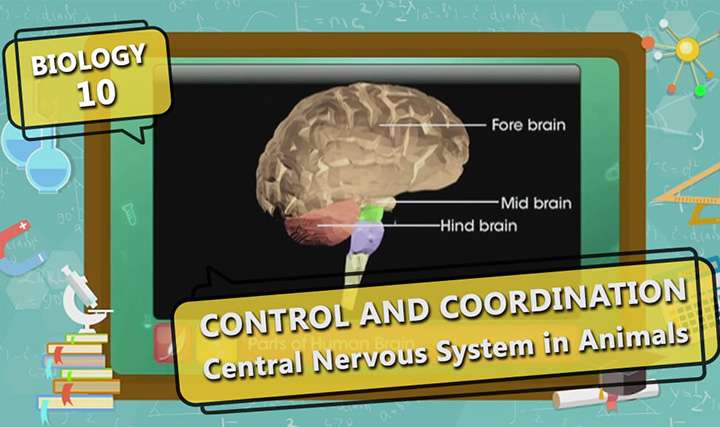 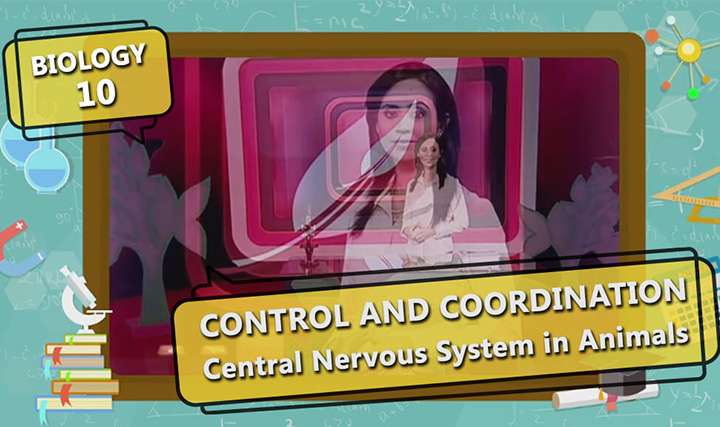 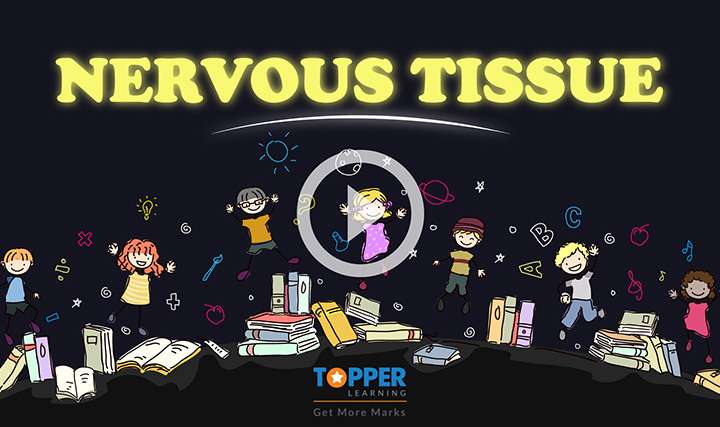 The Neuron and Nerve

Nervous System, The Neuron and Nerve