2. Mercury is used in the experiments o demonstrate anaerobic respiration because:

4. Cell respiration cannot occur at such a high temperature of 65°C in any organism because the temperature strongly influences enzyme activity. Optimum temperature in most of the organisms for maximum enzyme function is usually about 35-40°C. Reactions proceed slowly below optimal temperatures. Above 45°C most of the enzymes are denatured. Also, at high temperatures, the cell gets damaged and may eventually die.

7. In respiration experiments, the seeds taken as control are boiled so that they do not germinate and utilise oxygen or produce carbon dioxide gas, which would then interfere with the progress of the experiments.

8. Tilling of the soil allows sufficient aeration so that the roots of the crop plants can respire easily. 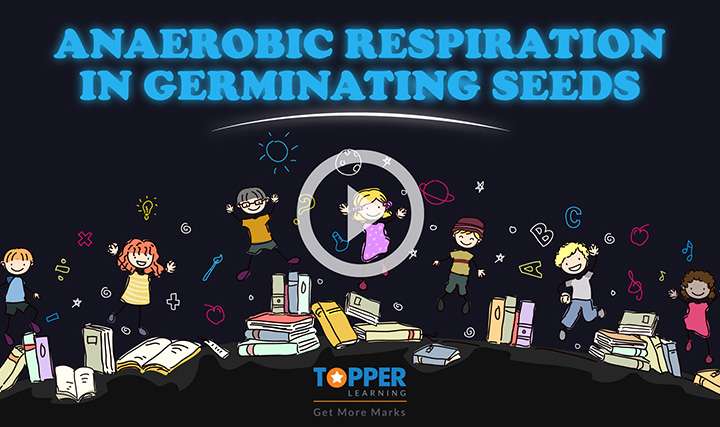 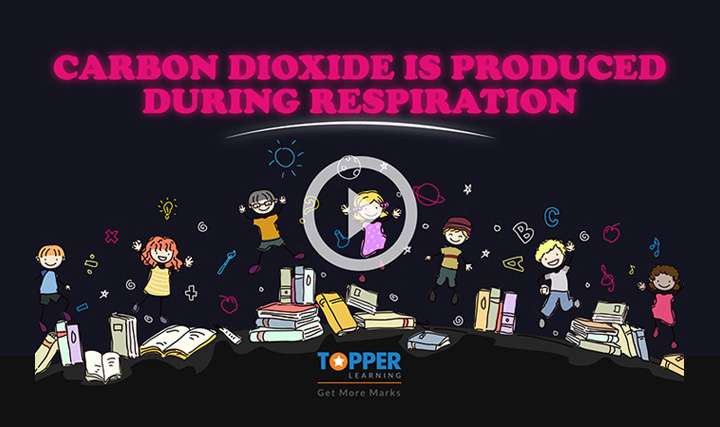 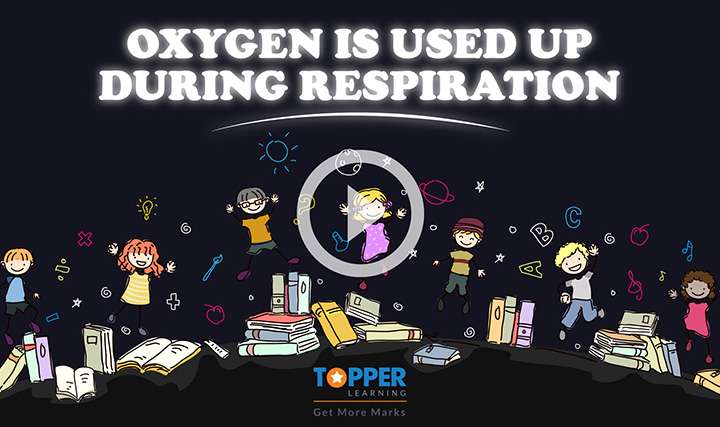