(i) The Amazon Basin is located in the continent of South America.

(iii) In the rainforests of Amazon, one can find birds like Humming Bird, Toucans and the ‘Bird of Paradise’.

(v) The One-Horned Rhinoceros is found in Kaziranga (Assam).

(i) Following are the reasons for the depletion of the rain forests:

- The development paradigm of the capitalist world is resulting in widespread forest cutting.

- The indigenous inhabitants of rainforests have been driven out by the State or private players over time. Such inhabitants were the first frontier of conservation in the case of forests and wildlife.

- Industrial expansion and lumbering activities have resulted in further cutting down of rainforests.

- The washing away of top soil from Earth’s surface also results in the depletion of the forest cover.

(ii) Paddy is grown in the Ganga-Brahmaputra plains because:

- The Ganga-Brahmaputra plains have deep loamy soil which is the result of deposition of silt by rivers over a long period of time.

- Every year, flood water spreads a new layer of alluvial soil on the Ganga-Brahmaputra plains.  As a result, the cultivators need not add manure to the soil to augment production.

- The lower part of the plains receives adequate rainfall. The region as a whole has an extensive network of irrigation. Therefore, the paddy fields have no dearth of water during the dry season.

- The plains are a thickly populated area and supply the farms with cheap labour.

- The extensive transportation network is conducive for the hauling of paddy to the markets. 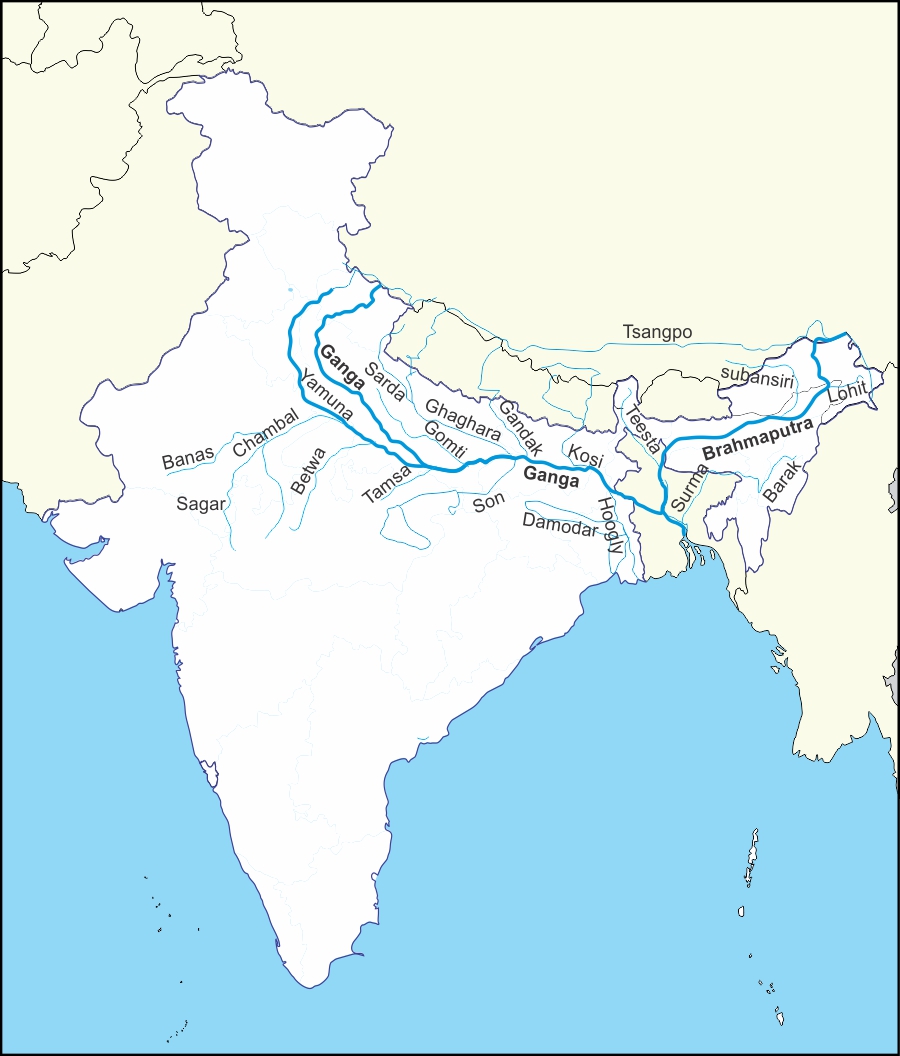 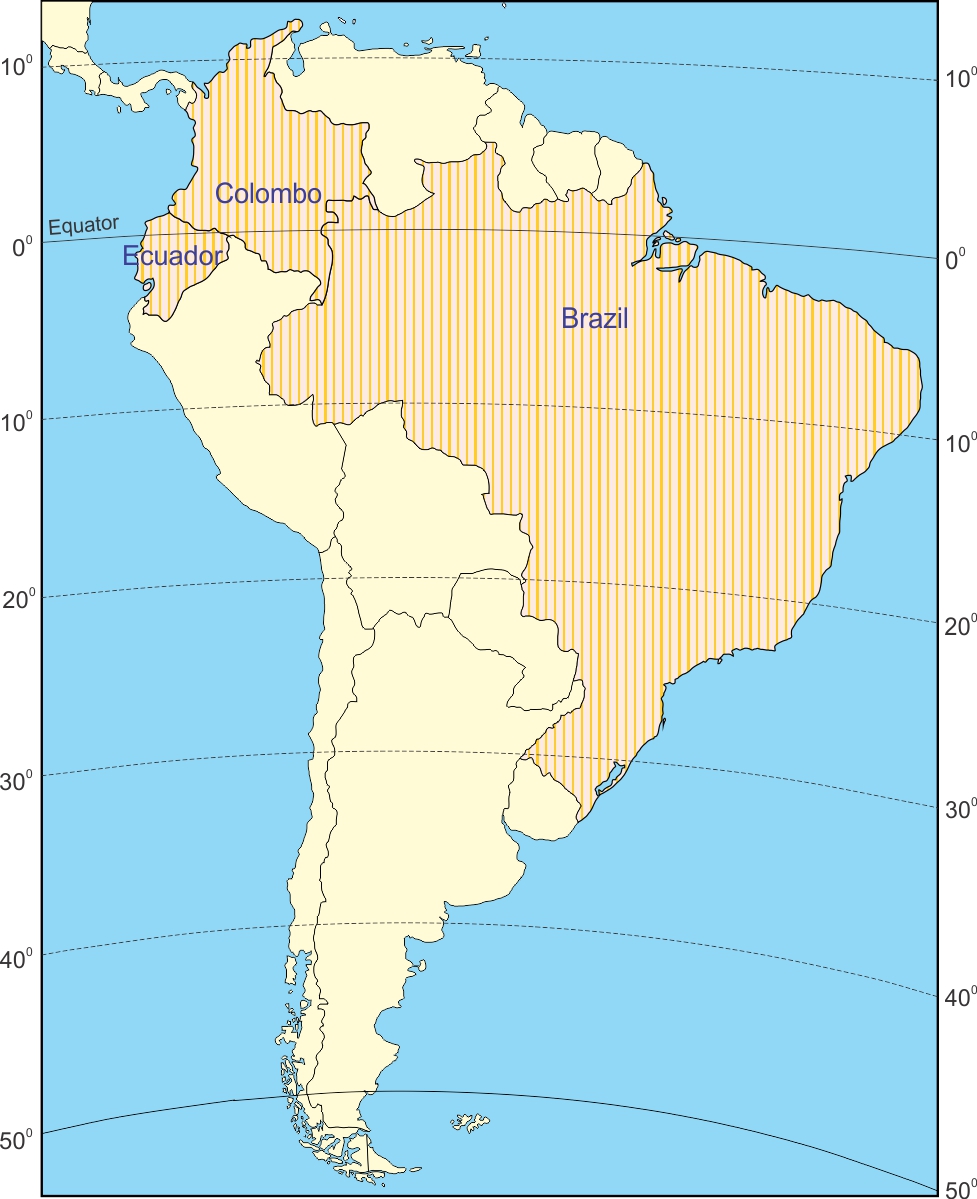