"FORESTS ARE BIOLOGICAL HOTSPOTS " . GIVE REASON TO VERIFY THIS STATEMENT
REQUIRE THE ANSWER URGENTLY BEFORE 10:00

Biodiversity hotspot is related to species extinction. A biological hotspot is a region of the Earth that is extremely biologically diverse and also under severe threat due to habitat loss, climate change, or extensive species loss. Guarding these regions from further damage is considered environmentally and culturally important, as they host organisms that are not found anywhere else on Earth.

Forest serves as the reservoir of biodiversity containing different species of plants, animals and all other sorts of living organisms. Many forests include a very rich diversity of species including most rare and prior to extinct species. Forests are of critical importance because 50% of known vascular plant species and 42% of land animal species are located in these highly diverse hot spots or mega diversity zones. Among the 25 hot spots of the world, two are found in India namely, Western Ghats and the Eastern Himalayas. These two areas are rich in flowering plants, reptiles, amphibians, butterflies and some mammals. It is because of this vast biodiversity and continuous threat of extinction, forests are considered as biological hotspots. 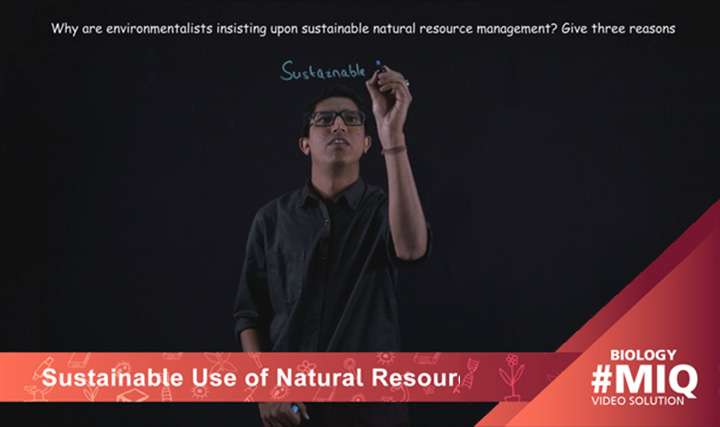 This video talks about the significance of sustainable use of natural resou...