sir since there is no potential difference between C and D the current passing through CD Iis zero. is it correct or not?

Asked by venkat 30th October 2017, 10:12 PM
Answered by Expert
Answer:
Not correct. The potential difference between C and D is zero but not between C and A or
D and A or similarly for another point.
PD between two points as zero doesn't mean always zero current flowing through those two points.
There can be a supply of current due to PD in between any other two points in the circuit.
After point A, majority current flows through R3 because of low
resistance this majority current when reaches point D it sees more
resistance at R4 and less resistance at R2 so again majority
will flow through R2 and comes out of point B
Answered by Expert 6th December 2017, 3:01 PM
Rate this answer

Solve problem from this circuit 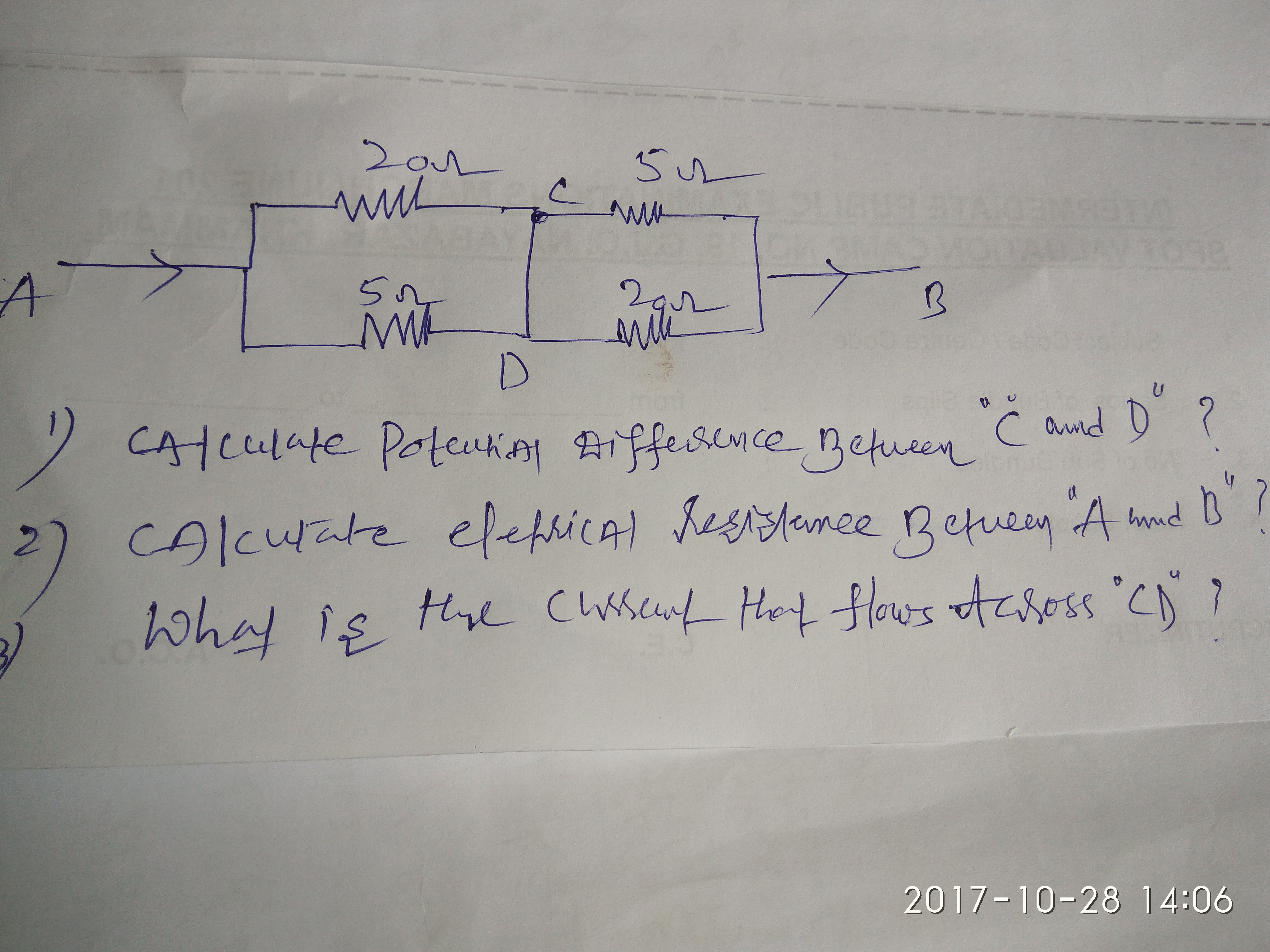 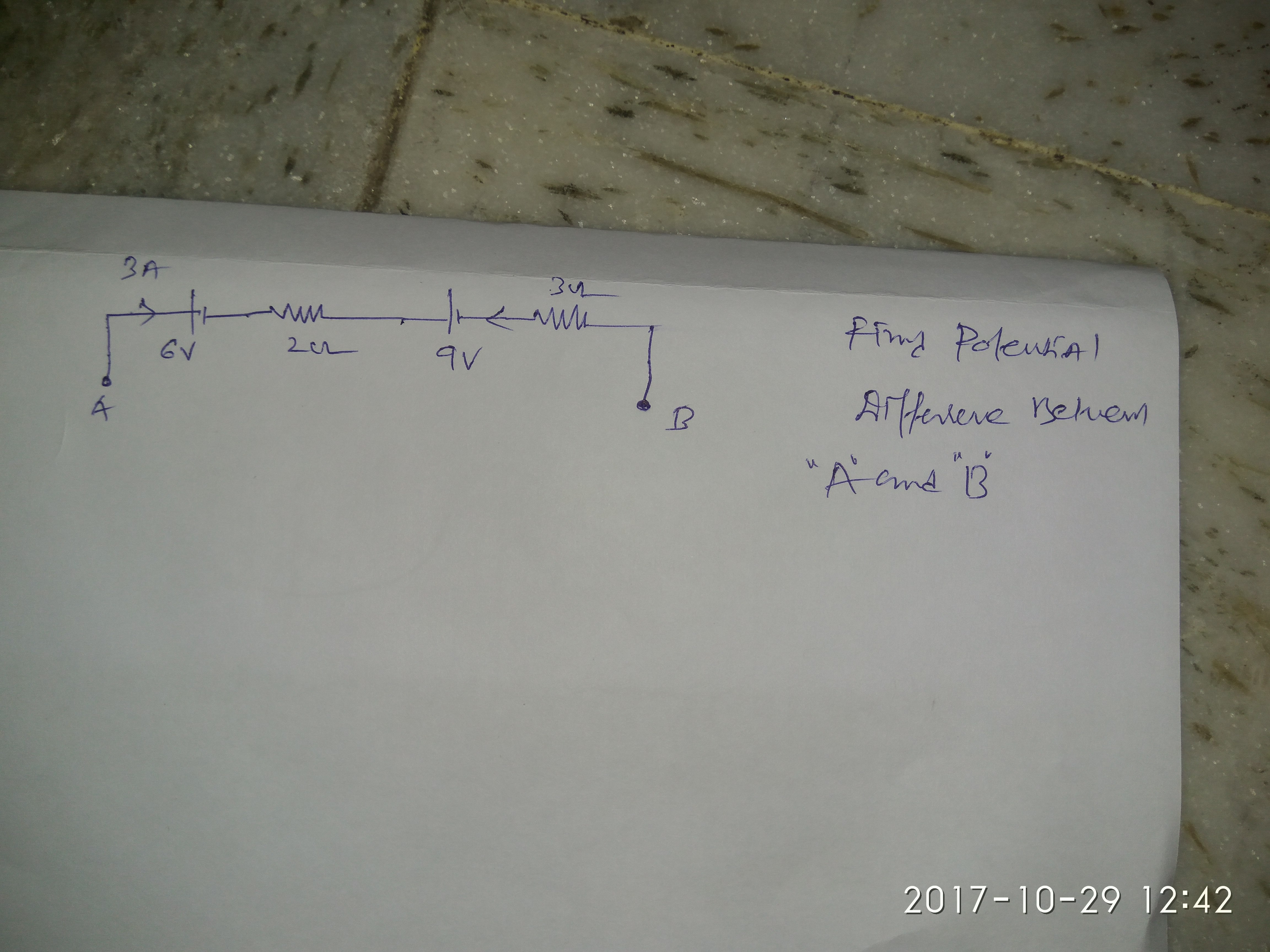 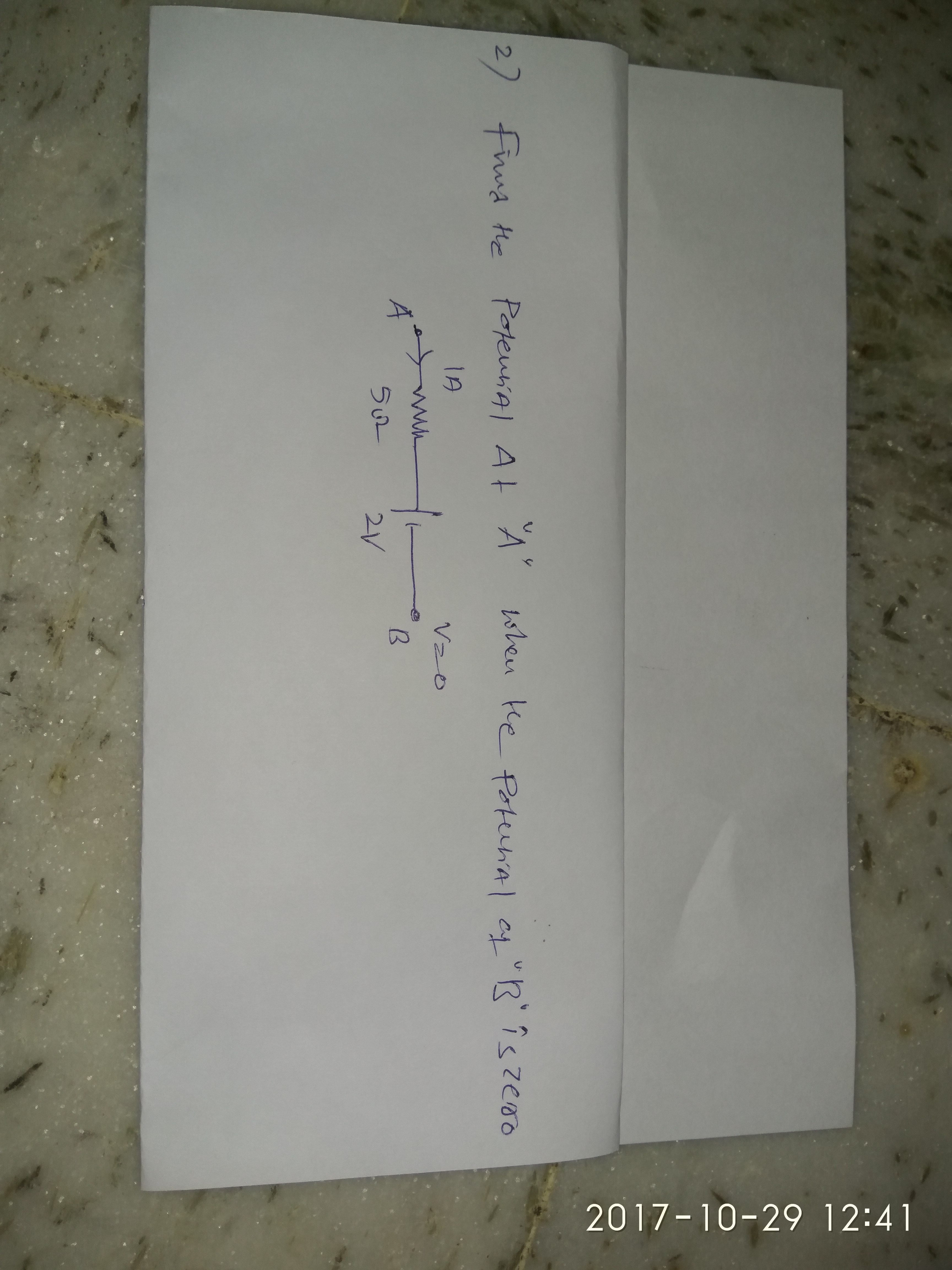 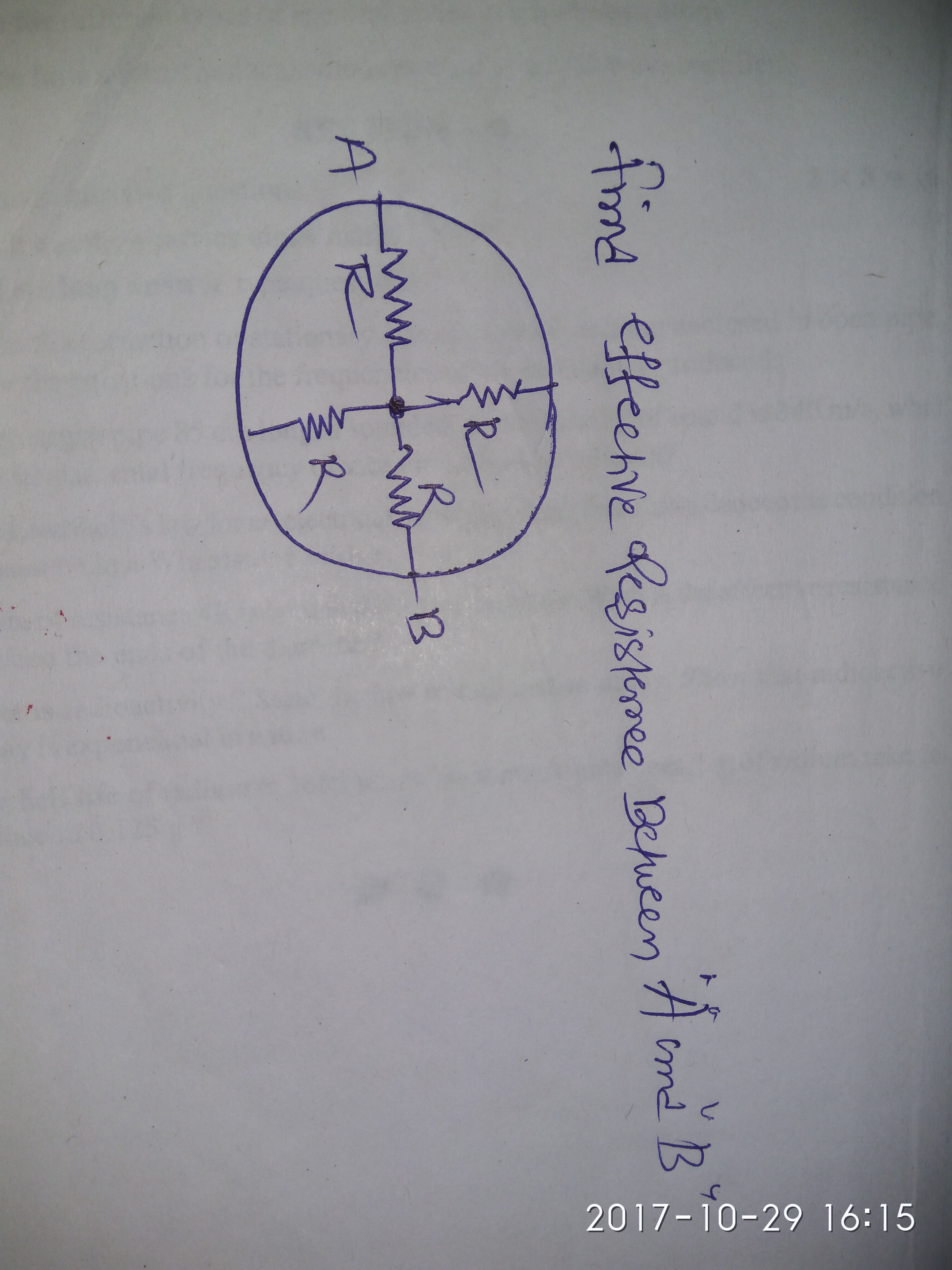 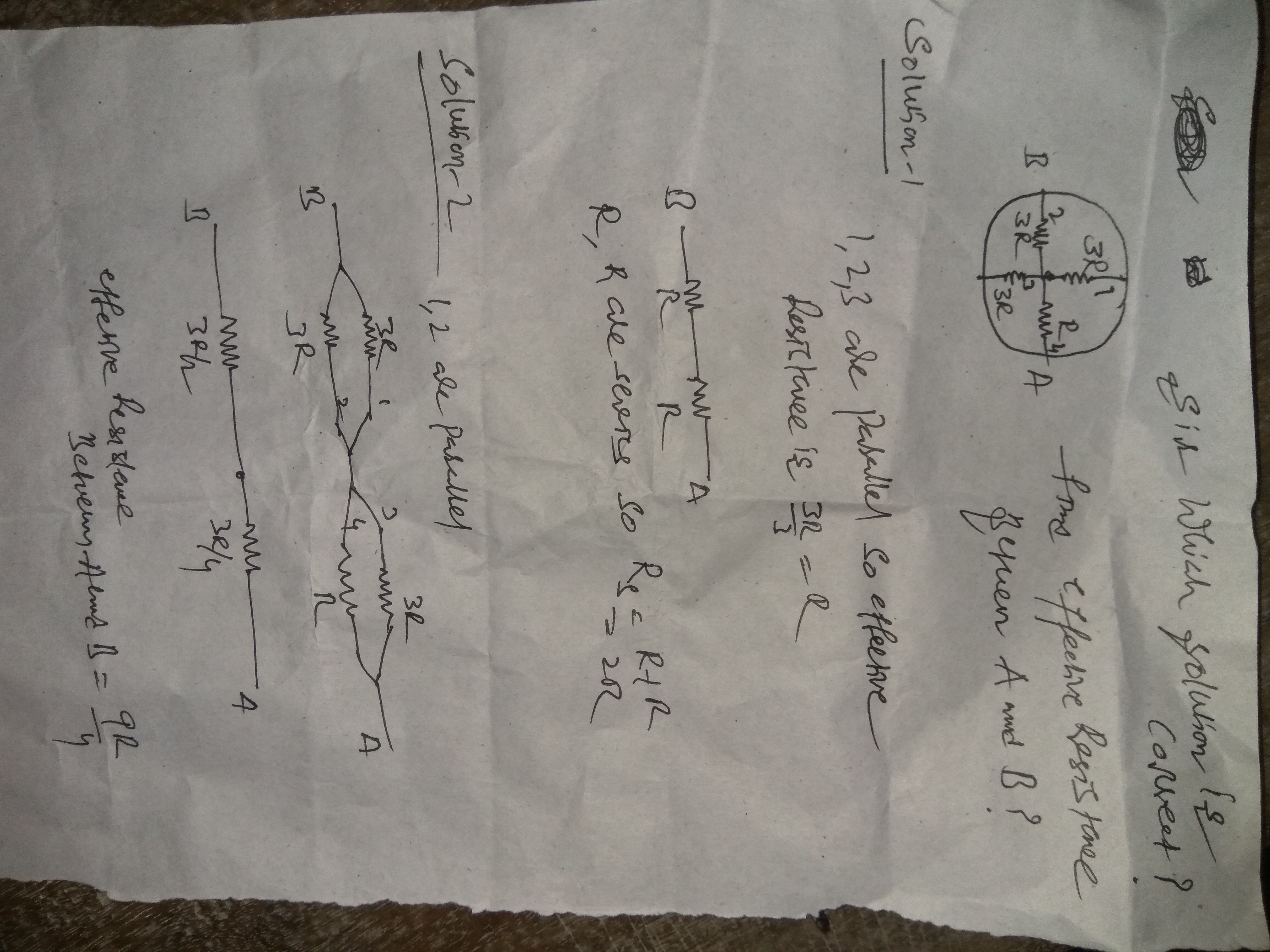