How can we correct Hypermetropia ?

Hypermetropia can be corrected by using Convex Lens. The ciliary muscles of the eye lens become so weak that the lens is not able to increase in size to increase the converging power.

Due to this the image is formed behind the retina. This also arises due to short eye ball.
To correct the condition we use a convex lens

If the light rays coming from the object placed at the normal near point which is 25 cm from the eye converge to form an image behind the retina. On using the convex lens the light rays can be focused so that the image is formed on the retina.
Answered by Expert 4th June 2014, 3:23 PM
Rate this answer 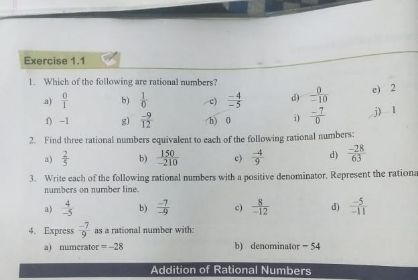