Give reasons for the following.
i) The stems of potato and ginger are swollen.
ii) The leaves of pea plant are modified into tendrils.
2) Explain the following terms with the help of examples
i) Runner and ii) Stem tendril.
Distinguish between the following
Alternata and opposite arrangement of leaves

Asked by Dibyendu 15th November 2017, 8:23 AM
Answered by Expert
Answer:
i)The tips of the underground stem in potato and ginger become swollen due to the accumulation of food and forms tuber.
ii) The leaves of a pea plant are modified into tendrils that help the plant in climbing.
2.
i)Runner is the stem portion of the plant that tends to grow horizontally as opposed to upright like the main stem. Ex-Strawberry, Silverweed, Grass
ii)Stem or its branches get modified into green thread like leafless structures called tendrils which are meant for climbing. Ex- Cucurbita, Grapevine
3. Alternate leaves- The leaves are present on both sides, but not directly across from one another (A single leaf is attached at a node)
Opposite leaves- The leaves are present directly opposite each other on the stem (A pair of leaves is attached at a node)
Answered by Expert 15th November 2017, 1:03 PM
Rate this answer

CBSE VII Science Acids, Bases and Salts
What is the meaning of this question ? 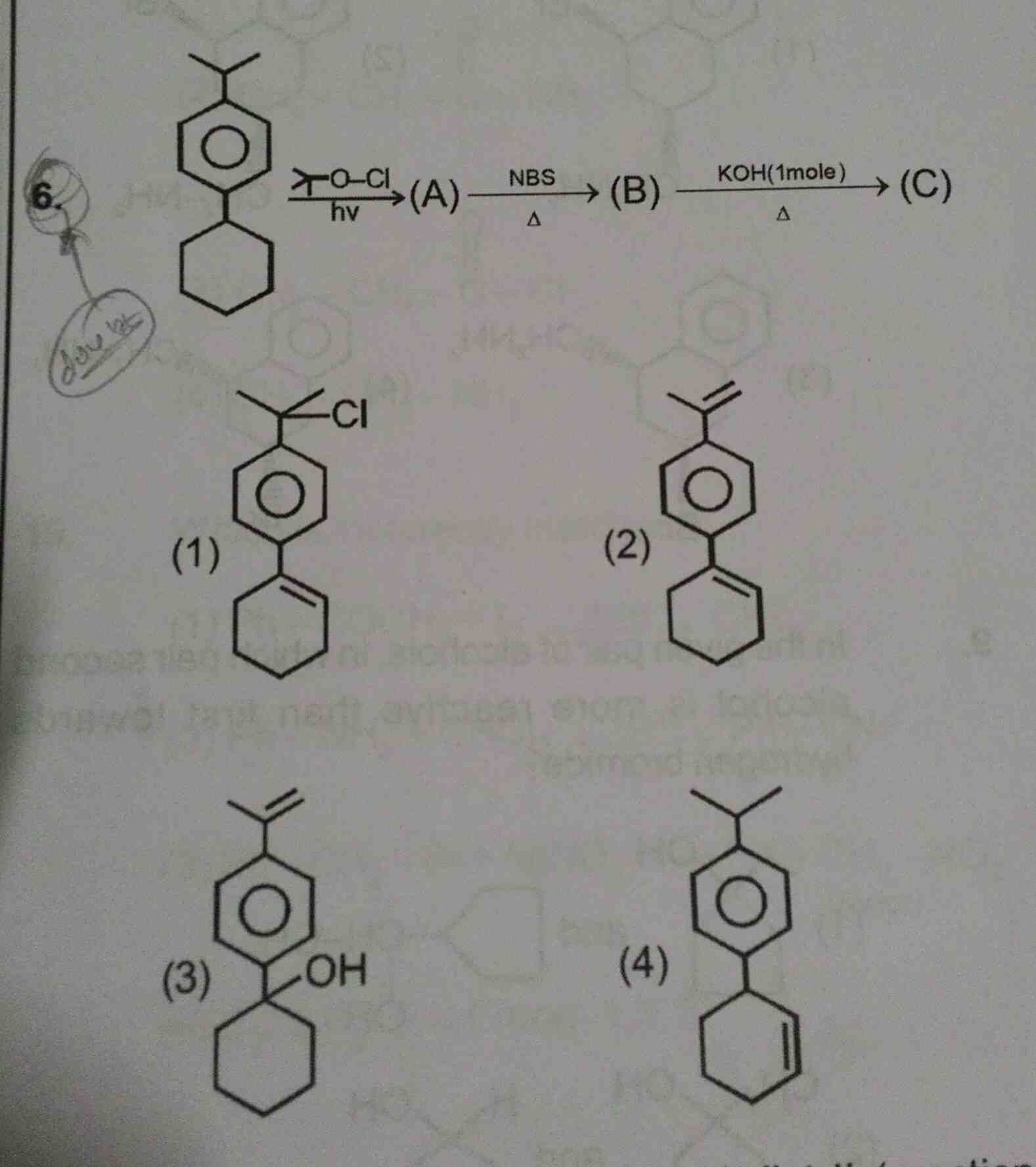