Need help in understanding the Chapter 10(D) on Direct & Inverse Variations (Concise Mathematics Selina ). Pls help....Anurima
13th December 2017, 6:13 PM
A builder decided to build a farmhouse in 40 days.He employed 100 men in the beginning and 100 more after 35 days and comleted the construction in stipulated time.If he had not employed the additional men,find in how many days behind schedule would it have been finished.
7th December 2017, 9:33 AM
QUESTION NUMBER 1. 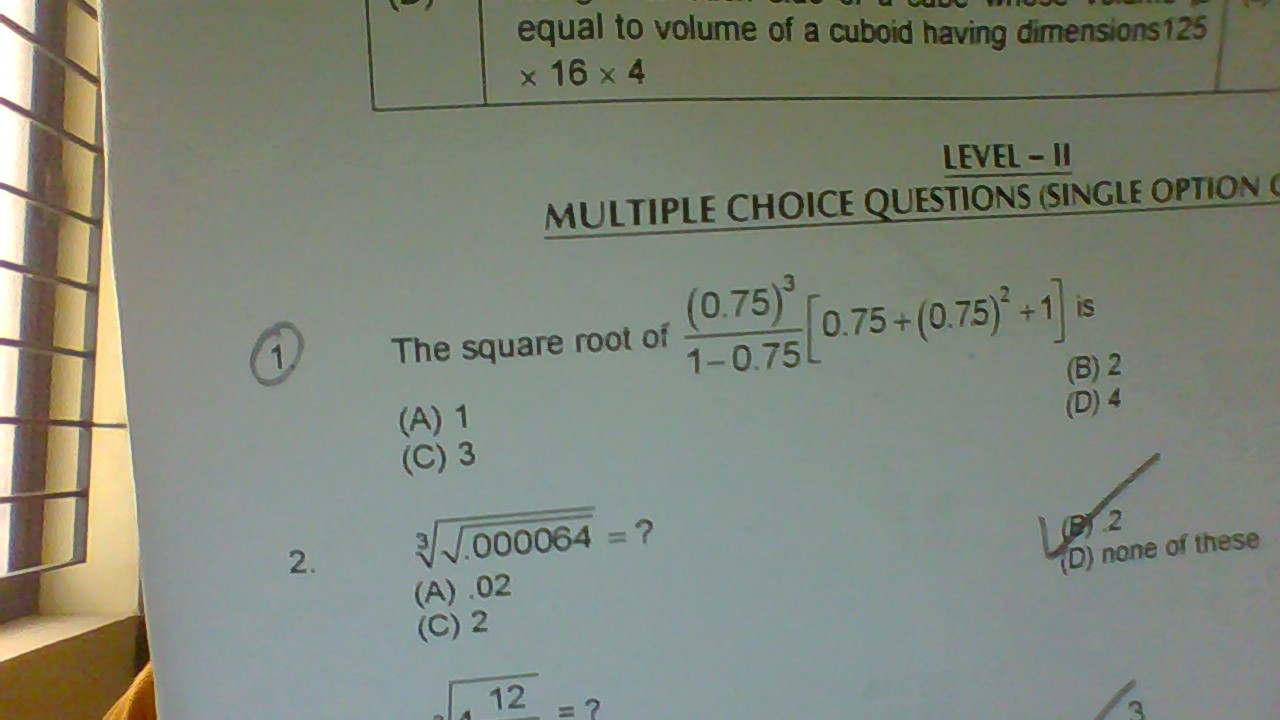 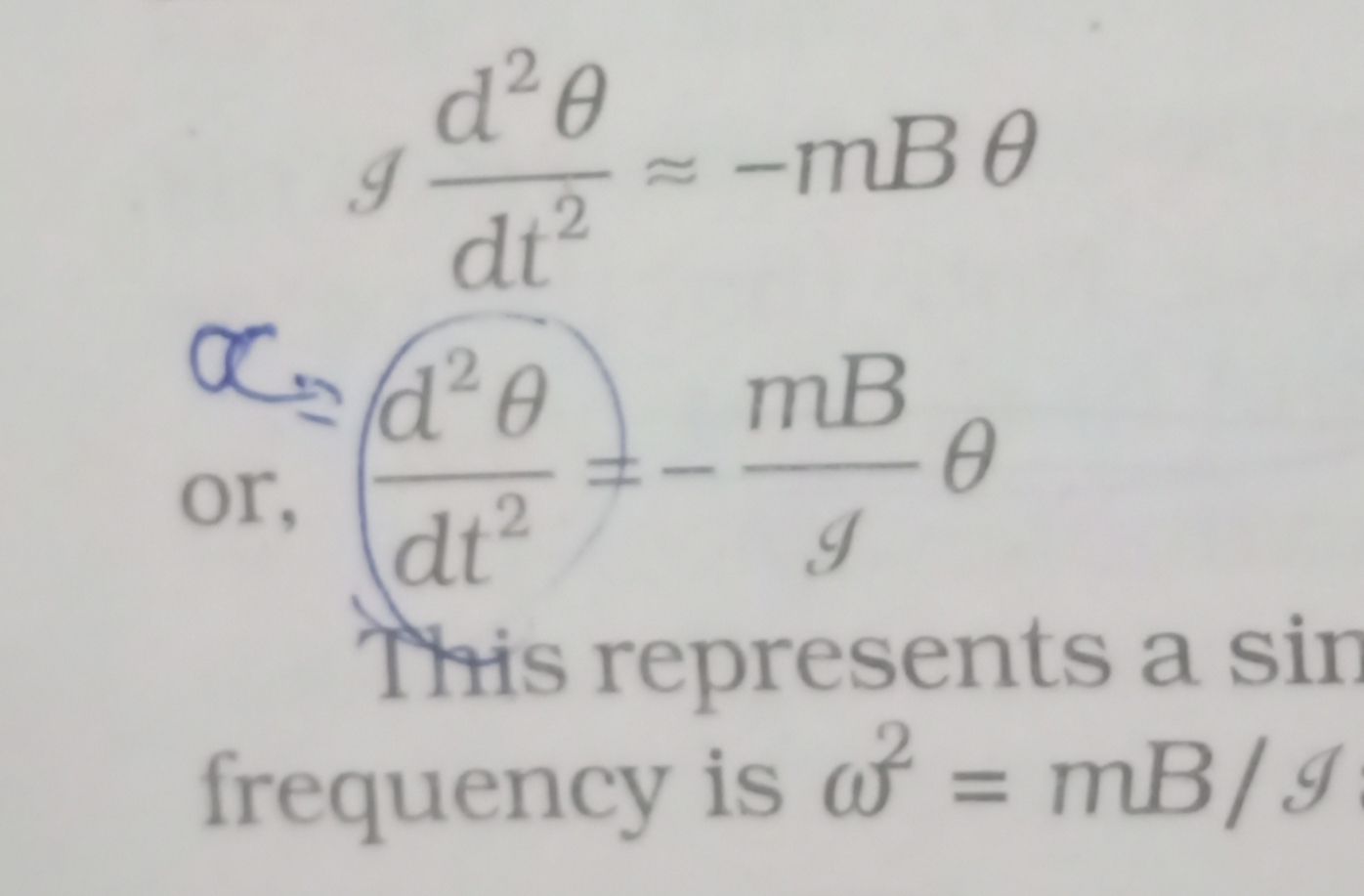