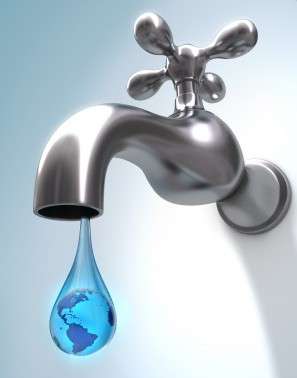 he basic aim of World Water Day is to create awareness among the public on significant water issues.

World Water Day is observed ever since the United Nations declared it to be celebrated on 22 March in 1993. The basic aim of World Water Day is to create awareness among the public on significant water issues. The day aims at urging and encouraging people to not waste water.

The day was first proposed in 1992 at the United Nations Conference on Environment and Development (UNED) in Brazil. On this day, the recommendations by the United Nations are implemented by countries to value water, one of the vital resources for humankind. World Water Day focuses on making a difference in the lives of people who face water issues. The day aims at better future planning as far as water resources are concerned.

Let’s look at the World Water Day themes followed since 1994.

1994 - Caring for our Water Resources is Everybody's Business

2011 - Water for Cities: Responding to the Urban Challenge

2012 - Water and Food Security: The World is Thirsty Because We are Hungry

Water is a vital resource. Therefore, it is our responsibility to be aware of water issues and to play an integral part in saving water. For the future of India, it is important for you to know that water is a valuable resource and it should be handled with care. Be a vigilant individual and do not waste water. 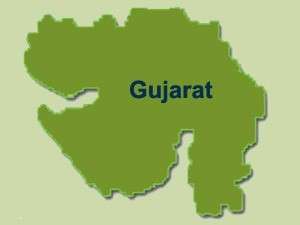 Largest Study Resources for Gujarat Board Only on TopperLearning 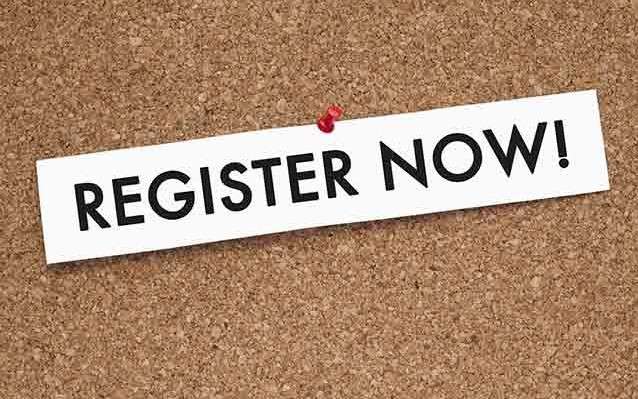 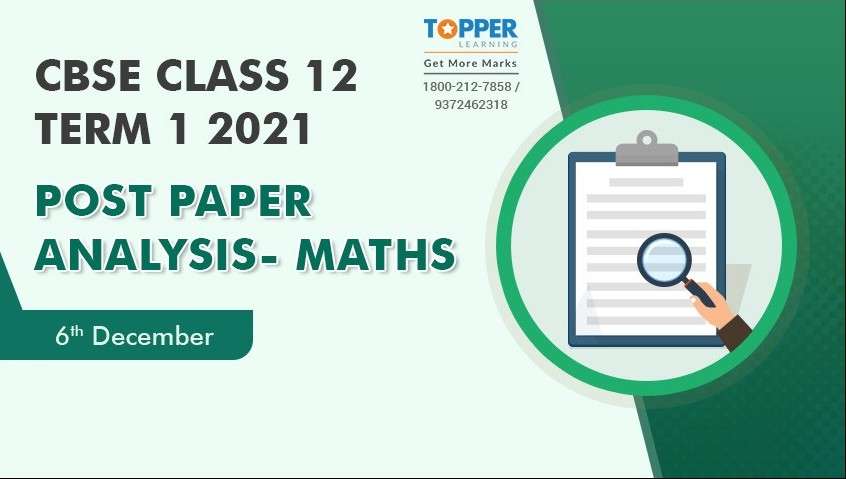 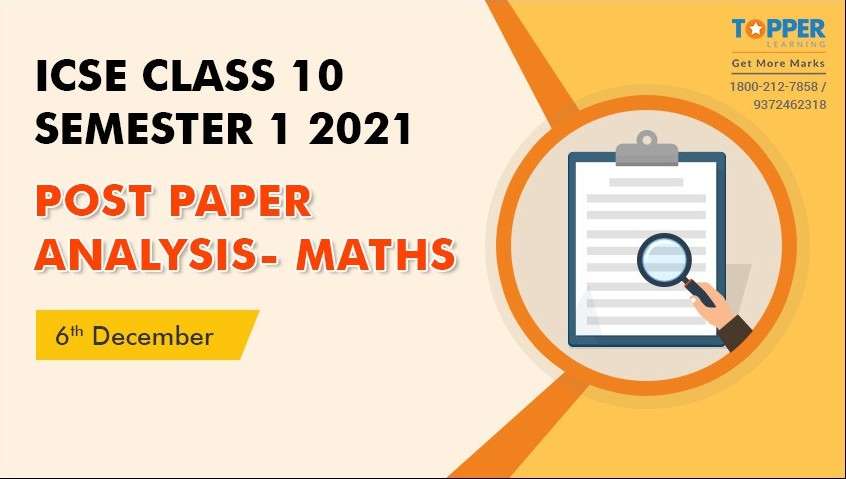 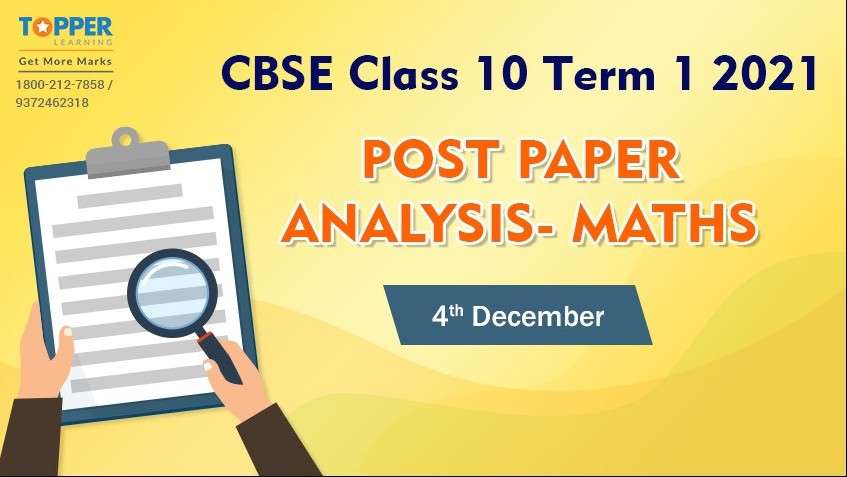