Home/ Blog /why does the earth not revolve around the moon

Why does the Earth not revolve around the Moon?

Gravitational force is a concept covered in Physics which both fascinates and intrigues students. Besides taking us right into space, aspirants preparing for their competitive exams like JEE would discover some interesting facts in this article.

There is a famous saying by Newton, “What we know is a drop; what we don’t know is an ocean.” This great physicist of all time is a true genius ever to be born. He gave us the famous law of gravitation, the laws of motion, calculus and much more to cherish. Although there is a lot to learn from Newton, we will aim to understand the motion of the moon around the earth in the lines which follow.

This system of the moon revolving around a planet is based on the concept of centre of mass. But what is centre of mass? Well, the centre of mass is the point around which two planets have their orbits.

Now let’s come to the question of why the moons of different planets are still revolving around their planet and not attracted towards the sun, which is much more massive than the planets. The law of gravitation says that the larger the mass of the object, the greater would be the force of attraction between the objects. Interestingly, the sun contains about 99.8% mass of the solar system. So, shouldn’t it be able to snatch the moon away from the earth? It’s true that the sun attracts the moon with twice the gravitational force as compared to the earth, yet the moon doesn’t leave the earth but continues to faithfully orbit around it. This happens because every planet has a region with which it dominates the attraction of its satellite. This special region is called the hill sphere. So, to be retained by a planet, a moon should lie within the planet’s hill sphere. In more precise terms, the hill sphere approximates the gravitational sphere of influence of a smaller body when faced with perturbation from a more massive body. The hill sphere of the earth is about 1.5 million km and the moon revolves around the earth at about 0.384 million km. So, our beloved moon is not going to be pulled by the sun. It’s safely ours. This same theory applies to every planet and its many moons.

Do You Know The Abbreviations Commonly Used in Accountancy? 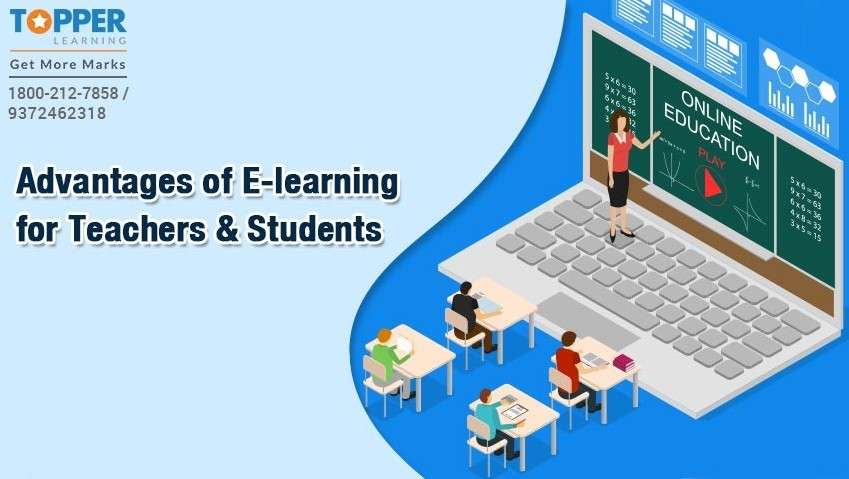 Advantages of E-learning for Teachers and Students 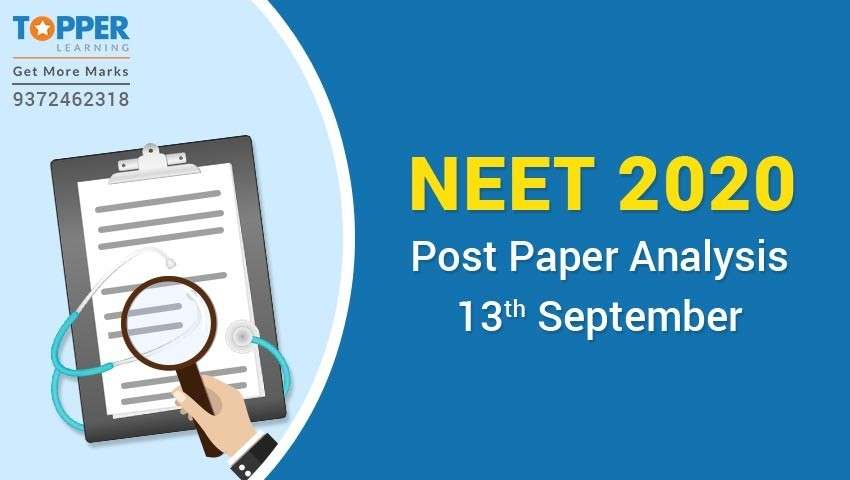 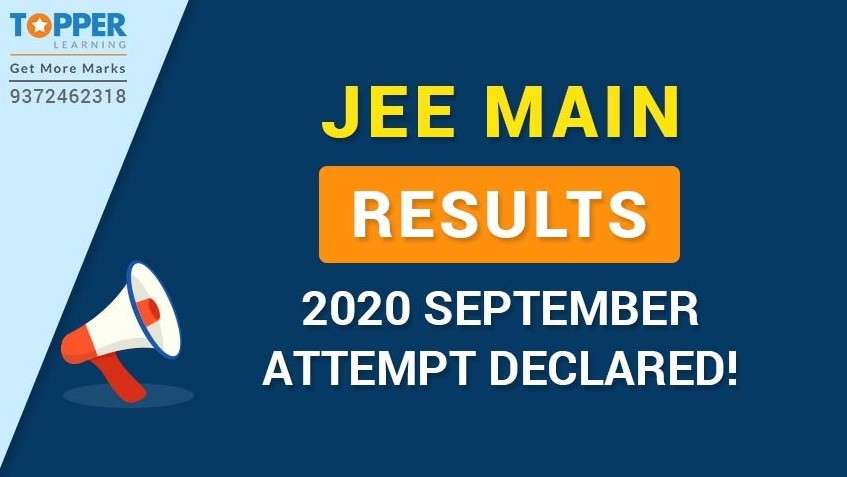