Home/ Blog /which iit has the best placement record 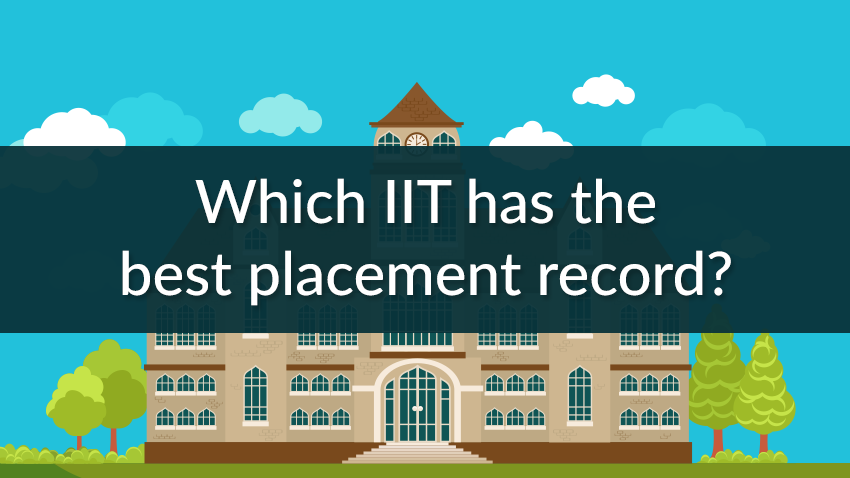 Which IIT has the best placement record?

Top 5 IITs and their placement numbers from the last season

All hail future IITians! How is life treating you right now? If you are preparing for JEE Main 2019, life may sound synonymous to a large pile of books, tuition notes and IIT JEE Previous year Question paper . But then, all the hard work will seem worthwhile when you crack the exam and get admission to your dream IIT. You will be so relaxed then . . .

But wait! The life of an IITian is far more difficult than that of an aspirant. Taking a dip in the sea of science can be perplexing, and making a career out of it calls for sheer effort and hard work. So when will the moment of bliss happen to you? Will there come a time when you can press pause and revel in pride? Or will the rest of your days be only about mind-numbing exertion?

In the life of an IIT, the moment of prestige comes after campus placements. If you can bag a prestigious and well-paid job where you can grow your potential limitlessly, then nothing like it. The month of December is nearing, and the 1st round of IIT 2018 placements are just about to begin. The students will soon get busy with resume writing, mock interviews and pre-placement sessions. In the meantime, why not take a look at the top 5 IITs and their placement numbers from the last year?

IIT Bombay – Can you guess what the highest placement package at IIT Bombay looked like, last year? Microsoft had made an offer of 1.39 Cr within the first phase of placements, closely followed by UBER at INR 99.87 L.  In 2017, the average salary package at IIT Bombay was around INR 13 L, and the leading hirers were Microsoft, Goldman Sachs, IBM and Qualcomm. In Phase 1 alone, 1023 offers were made by 250+ companies.

IIT Delhi – Last year, IIT Delhi’s highest offer of 1.4Cr too came from Microsoft. Would you say that Microsoft was on a spree? The offer was made to a Computer Science student. All in all 905 job offers were made, and according to sources, IIT-D saw a whopping 15% rise in salary packages as compared to last year.

IIT Kharagpur – In 2017, over 1800 students participated in the first phase of placement itself, over 250 recruiters visited the campus, above 1300 job offers were made, the CSE department bagged the most number of offers and the highest salary package loomed around 1 Cr. (though this information is not officially disclosed by the college). The top placement companies were Intel and QuantaFi, and the average salary at IIT Kharagpur was around INR 13.3L.

IIT Madras – B-Tech students and Dual (B.Tech + M.Tech) students rocked the show at IIT Madras last year. Speaking of branch-wise placements, the department of Computer Science bagged the highest offer at INR 95.87 lakh. Over 250 companies visited the IIT Madras campus in 2017, and more than 960 job offers were made. Overall, 832 students got placed, and the placement companies comprised of Intel, Flipkart, EXL Services and HCL Technologies among others. With 25 job offers, Citi Group was the top recruiter last year at IIT Madras.

IIT Kanpur –In the first phase of the placement alone, over 219 companies visited the campus, and more than 1000 students had participated out of which 77% got placed. The highest placement package offered by Microsoft amounted to 1.5Cr. The average salary package hovered around INR 15L. Top recruiters included companies like GE, Intel, Goldman Sachs, Oracle, Adobe, EXL Services and Adobe.

30 percent surge in overall placement figures – The last year saw a rollicking start to IIT Placements. As per reports by Times of India, 50-60% of the students were placed within the first week itself. In the year before (i.e. 2016), the overall placement percentage had dropped to 66%. In 2017, the numbers climbed up to a stable 75%. The report further said that there has been a 30% up in the placement numbers from the corresponding period last year.

Fresh boom in hiring in the IT sector – What do you think led to the surge in placement numbers? According to the same report, the mass hiring carried out by the IT sector may have something to do with it. During 2017 IIT placements, IIT Kanpur witnessed the biggest wave of mass hiring when the IT company Intel picked 59 students through campus placements.

IIT Bombay is no more the undisputed champion– The placement offers, recruitment companies and average salary packages floating around IIT Bombay were by no mean dissatisfactory. But the other IITs have given IIT Bombay a tough competition in 2017. So, it is no more the undisputed champion. IIT Kanpur saw the most successful Day 1 of campus placements. And, the largest number of students were placed in IIT Madras.

Have the figures gotten you intrigued? Do you find the IIT placement trends scintillating? Can you picture yourself in the campus bagging a lucrative offer? 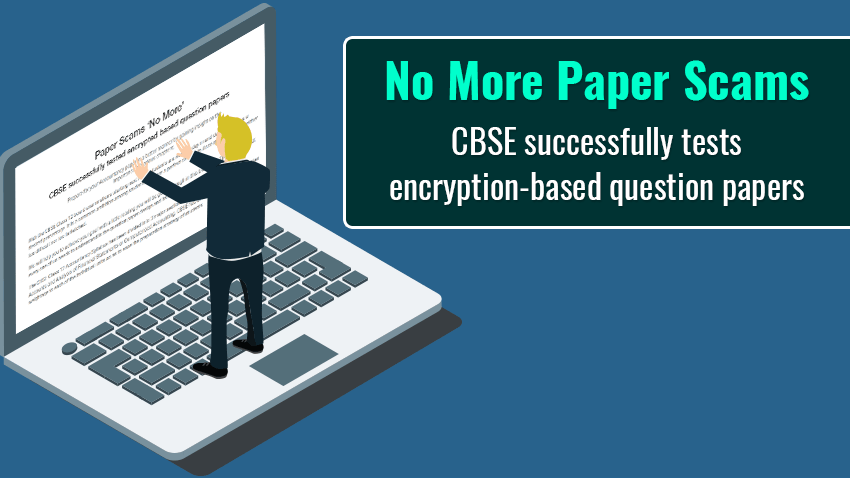