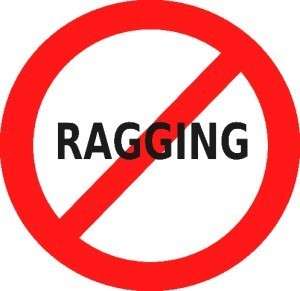 What is Ragging, and How should you Deal with it?

When you’re a fresher, the term ‘ragging’ is enough to give you goose bumps. Ragging is an act where a student’s dignity is at stake. Although ragging is totally banned and discouraged by many colleges, it’s still prevalent in many institutions. Sometimes, ragging is so serious that students end up committing suicide. Let’s take a look at what ragging is all about and the actions you can take to deal with this serious issue.

1. Any act which prevents, disrupts or disturbs the regular academic activity of a student should be considered as an aspect of ragging.

2. Any act of financial extortion or forceful expenditure burden put on a junior student by senior students should be considered an aspect of ragging for economic dimensions.

3. Any act of physical abuse including all variants of it—sexual abuse, homosexual assaults, stripping, forcing obscene and lewd acts, gestured—causing bodily harm or any other danger to health or person can be put in the category of ragging with criminal dimensions.

4. Any act or abuse by spoken words, e-mails, snail mails, blogs or public insults should be considered within the psychological aspects of ragging.

5. The human rights perspective of ragging involves the injury caused to the fundamental right to human dignity through humiliation heaped on junior students by seniors, often resulting in the extreme step of suicide by the victims.

It’s important to take proper action against ragging, but it’s more important to be aware of the laws which are passed to discourage ragging.

1. The punishment should be harsh enough to act as a deterrent against recurrence of such incidents. Students who are found to be indulged in ragging should be debarred from taking admission in any technical institution in India.

2. After every single incident of ragging, a First Information Report (FIR) must be filed without exception by the institutional authorities with the local police authorities.

3. Depending on the nature and gravity of the offence as established by the Anti-Ragging Committee of the institution, the possible punishments for those found guilty of ragging at the institution level shall be any one or any combination of the following:

(i) Cancellation of admission

(iii) Withholding/withdrawing scholarship/fellowship and other benefits

(vii) Suspension/expulsion from the hostel

(xi) Collective punishment: When the persons committing or abetting the crime of ragging are not identified, the institution shall resort to collective punishment as a deterrent to ensure community pressure on the potential raggers.

4. The institutional authority shall intimate the incidents of ragging occurred in their premises along with actions taken to the Council immediately after occurrence of such incident and inform the status of the case from time to time.

5. Courts should make an effort to ensure that cases involving ragging are taken up on a priority basis to send the correct message that ragging is not only to be discouraged but also to be dealt with sternness. (Source: AICTE)

How Students Should Handle Ragging

It’s advisable to go to college with an open mind. Normal leg pulling and healthy jokes can develop good relations among the students and there’s no harm in it. One should sportingly handle things. However, if the issue turns out to be nasty and you’re asked to do something you think isn’t right, then you should report the matter to the concerned authorities. 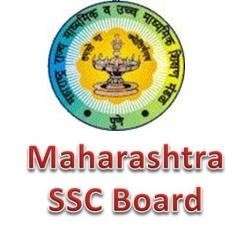 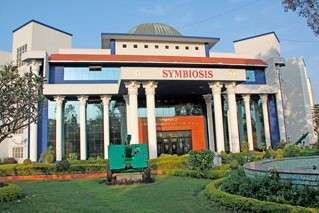