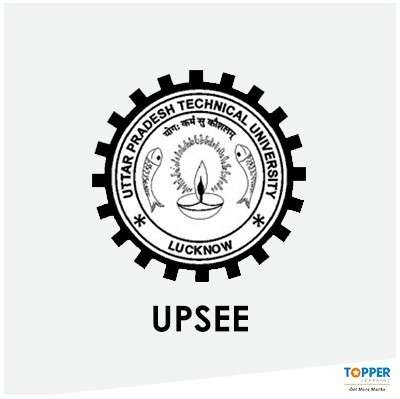 By Admin 28th Jan, 2014 02:01 pm
Uttar Pradesh State Entrance Exam (UPSEE) which is annually held in Uttar Pradesh will also be held in other states from 2014. Uttar Pradesh Technical University (UPTU) is planning to conduct the exam in other states to increase student participation. The proposal will be sent to the State Government for final approval. UPTU feels that the number of students who attempt UPSEE has been decreasing with every passing year. In addition, conducting the exam in other states will add to the diversity of colleges. UPSEE 2014 will be held in the third week of April. UPSEE, an exam with objective questions, is conducted to screen students seeking admission to colleges affiliated to UPTU. The entrance tests for MBA and MCA will be held online, while the entrance test for B Tech will be held offline.
Next Article