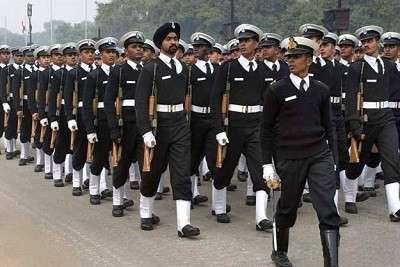 UPSC has released the notification for the NDA and NA Examinations for 2016.

Union Public Service Commission (UPSC) has released the notification for the National Defence Academy (NDA) and Naval Academy (NA) Examinations for 2016. This is an excellent opportunity for eligible Indian natives to join the Indian Army. Candidates who have passed Class 12 are eligible for this examination. Here are the details of the NDA/NA Examination 2016 notification.

Candidates who are willing to apply to the NDA/NA Examination can apply through the UPSC website starting from 2 January 2016. The application end date is 29 January 2016.

NDA/NA Examination 2016 will be conducted in all the cities in India.

Candidates who have passed 10+2.

Only unmarried male candidates are eligible.

Candidates are required to pay the examination fee of Rs 100 either by depositing the money in any State Bank of India branch or through Internet Banking.

The NDA/NA Examination is held in two stages. In stage one, the written examination is conducted wherein the candidates have to attempt two papers. All the questions in both papers are objective-type questions.

Total: 900 marks for the written examination 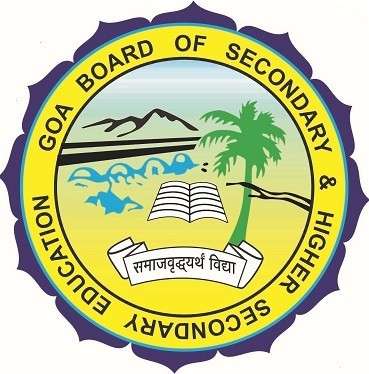