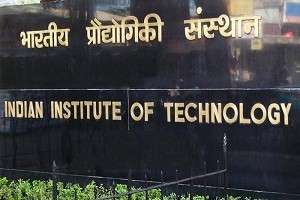 In an important meeting today, the Union Cabinet approved amendment to the The Institutes of Technology Act, 1961. This was done in order to establish six new IITs at Tirupati (Andhra Pradesh), Palakkad (Kerala), Dharwar (Karnataka), Bhilai (Chhattisgarh), Goa, Jammu (Jammu and Kashmir) and to convert the Indian School of Mines (ISM), Dhanbad to an IIT under the law. Also, ISM, Dhanbad will now become an IIT.

Thanks to the meeting, NIT, Andhra Pradesh, which has been registered as a Society under the Andhra Pradesh Societies Registration Act, 2001, will also be set up soon.

The Cabinet also approved introduction of a bill - the National Institutes of Technology, Science Education and Research (Amendment) Bill, 2016 for inclusion of the NIT, Andhra Pradesh in its first schedule. 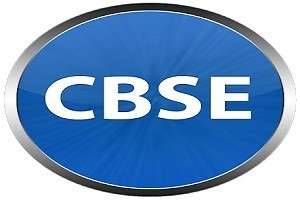 CBSE Class 10 results likely to be declared on May 27 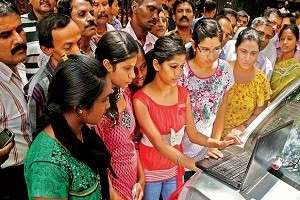