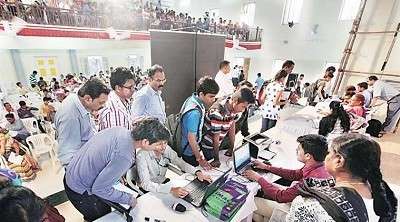 For years, Science has been the most sought after course for students seeking admission to junior college.

After conquering the first war of life—passing the Class 10 Board exams—the struggle regarding what to do next begins. Each child has a desire to become something different and stay away from the rat race, but somehow everyone gets trapped in the rat race, and aspirations soon become unrealistic and invalid. The need to stay in the competition becomes so important that all that matters is scoring more and getting admission to one of the best junior colleges is all that matters.

For years, Science has been the most sought after course for students seeking admission to junior college. Although Commerce is generally considered much easier than Science, students who manage to score well probably end up taking Science because it is considered the best option.

However, the trend has changed this year. More than 50% of the seats added to the pool of FYJC admissions are from the Commerce stream. Because of a growing demand for Commerce seats, the need to establish this demand has become the sole purpose of the Government this year.

According to the information provided by the office of the Joint Director Higher Education, the Mumbai region was granted a sanction of 3,840 seats in 2016 at 28 new colleges of which 2,200 seats were for the Commerce stream, followed by 1,200 seats for the Science stream and just 640 seats for the Arts stream.

Colleges in the city see a growing demand from students for Commerce as job prospects are better as compared to Arts or Science. In addition, only students whose dream is to seek admission to engineering and medical careers pursue Science, as there is not much scope for pure science in our country.

This trend of Commerce being No. 1 has so far only been recorded in the Mumbai region. Science remains in the top spot for the rest of Maharashtra. 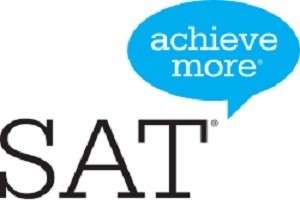 All you need to know about SAT (Part 1) 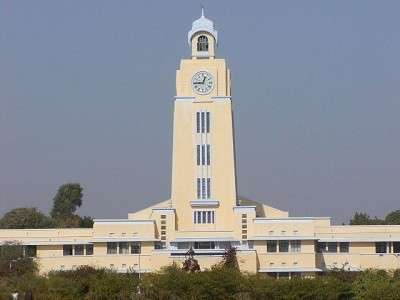 BITSAT - One of the Biggest Entrance Exams for Engineering