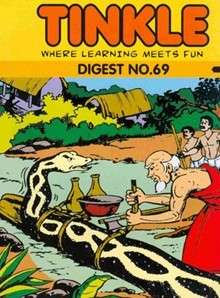 The great Indian Comic Book Industry is no less than famous Marvel Comics Group and their super powerful characters.

The great Indian Comic Book Industry is no less than famous Marvel Comics Group and their super powerful characters. Indian Superheroes are still a rage among its readers. Indian comics have always entertained and informed its readers. Let’s take a look at some of the top comics produced by Indian Comic Book Industry which are a testimony of the great Indian comic history.

1. From the House of Raj Comics

Nagraj is undoubtedly one of the famous comic books that had a huge fan base. The book is based on a comic character Nagraj who has super powers and can transform into any person or shape he desires to. Nagraj was created by Sanjay Gupta and is considered to be one of the iconic books in the history of Indian comic books. Ever heard of Super Commando Dhruv? Well, he is the Indian version of Batman. He has no superpowers but great skills. He has this unique ability to communicate with birds and animals which he learned in circus. Dhruv is the master of martial art and one of the most loved comic characters.

Doga is about an orphan boy Suraj who wants to eradicate all the evil things. He adopts an avtar of Doga to fights against the evil. Doga is one of the three popular comic characters of Raj Comics, other too being Nagraj and Super Commando Dhruv.

Chacha Chaudhary is one of the unique comic books produced in India. This book’s USP is not the strong characters or the super powerful heroes; in fact what the book boasts about is a Chacha who solves all the problems using his sharp brains. Also, the comic book comes in ten Indian languages! The book was so famous that even a television series was made on this book with Raghuvir Yadav playing the Chacha.

Tinkle is not just a comic book, it is a kind of infotainment where children get to learn new things. Tinkle is quite popular among children and is still going strong due to the unique things it has to offer. Characters like Shikari Shambu, Suppandi are popular and loved by the tinkle fans. In fact, it would not be wrong to say that Tinkle is one of the preferred summer holiday comic books. 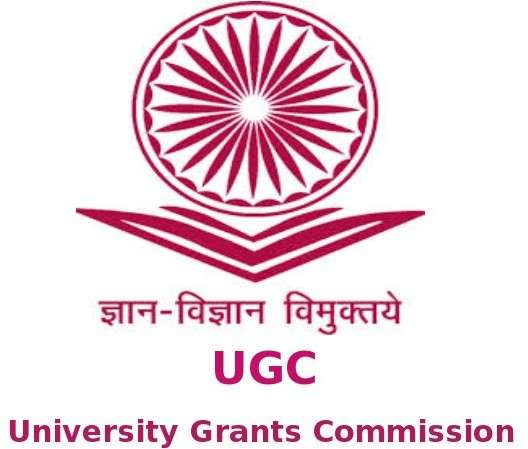