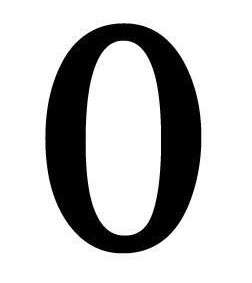 Here are some interesting facts about numbers that you didn't know!

ZERO is the only number which is known with so many names including nought, naught, nil, zilch and zip.

PIE (The ratio of the circumference to the diameter of a circle) can't be expressed as a fraction, making it an irrational number. It never repeats and never ends when written as a decimal.

What comes after a million?

What lies behind GOOGLE?

The name of the popular search engine 'Google' came from a misspelling of the word 'googol', which is a very large number (the number one followed by one hundred zeros to be exact). 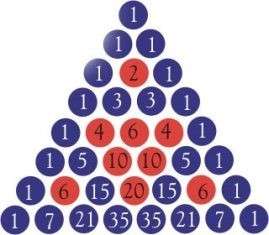 Vedic Math Tricks for You 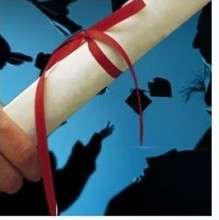