Home/ Blog /things you did not know about nasa 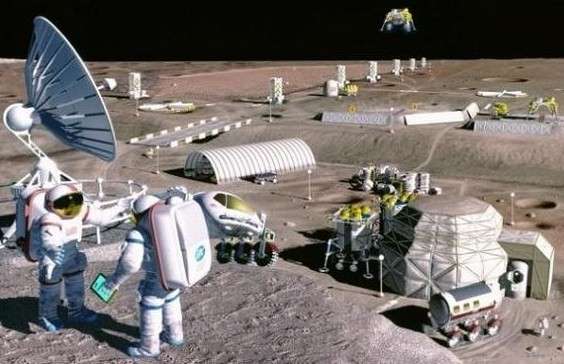 Do you really know NASA? Well, here are interesting NASA facts that will surprise you.

1. NASA: It stands for National Aeronautics and Space Administration. 2. Challenge to Soviet Union: NASA was created by President Dwight Eisenhower in 1958, one year after the launch of Soviet Union’s first artificial satellite. It was to       challenge Soviet Union’s presence in space. Thus, NASA officially began operation on 1 October 1958.

3. Mission to Moon: It was President John F Kennedy who gave NASA the mission of sending a man to the Moon by the end of the 1960s.

5. Michael Griffin: NASA has been led by scientist Michael Griffin since April 2005. More than 18,000 employees and 40,000 contractors work for NASA.

8. Gold Foils: NASA uses actual gold foil to protect its space shuttles. This is because gold has high-resistance properties, reflects light, does not tarnish and is suitable for electronic activities at NASA.

9. No Life Insurance: Astronauts can’t get life insurance during the period of service at NASA. 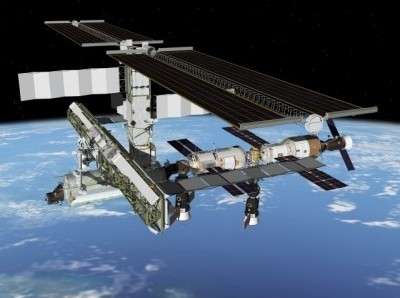