Home/ Blog /things we miss from the 90s

What were the good things we left behind as we grew up?

As we grow up, gradually we have to bid farewell to our childhood and to those things which made our early years a memorable refuge. I was a product of the 90s and grew in an India that was changing rapidly as compared to its earlier decades. When I look back, here is a list of things we couldn’t do without and how they got replaced by the inevitable winds of change.

Trump Cards- Trump Cards were our favourite card games which turned out to be a great time-pass while travelling to and from schools. We wouldn’t miss a single opportunity while in school during the breaks or any off-periods (it was not legal though) to battle it out with our favourite WWE or Cricket stars. 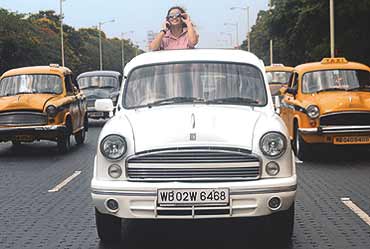 Ambassador- The ‘big size family cars’ to being a car which you could drive on any road, highway and street were terms often used with this car. These cars were very much in fashion and a prized possession.

Earlier this year, the production of these cars was halted. After all, our markets had better cars in varied ranges to offer. That was quite evident when the sales figure for Ambassador cut a sorry figure. 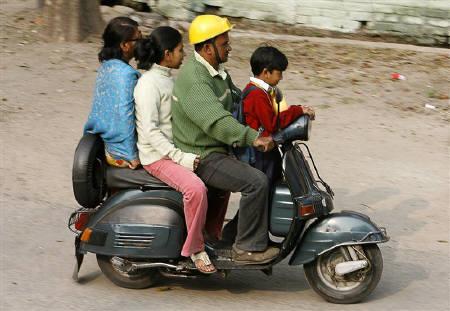 Chetak Scooters- Yes, it was called Hamara Bajaj which will always find a special place for us down memory lanes. It was as good as a family vehicle, on which I used to go for evening rides with my parents. It met the same fate as the Ambassador.

Audio and Video Cassettes- Way before the era of free downloads came into existence, these were very common. One could find cassette libraries in many households (including mine) which were a cool thing in those days.

Large Dish Antennas- Large dish antennas on your terrace meant that you were different from the rest. It meant you moved up from the Doordarshan era and embraced a wide array of interesting programmes. It meant you had access to fifteen channels, while the rest had to be content with one or--if lucky--two!

Doordarshan- The erstwhile all-in-all of Indian television brought joy and enlightenment to our early years. Mahabharata, Ramayana, Malgudi Days and Shaktiman—they were all a rage. 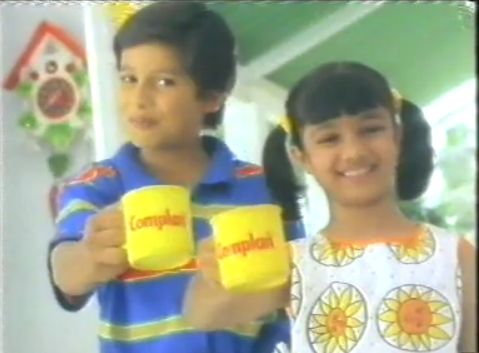 Complan- Not Horlicks but we all wanted to be a “Complan boy” or a “Complan girl.” Moreover, in the 90s, this was promoted by Shahid Kapur and Ayesha Takia, who were child actors back then. 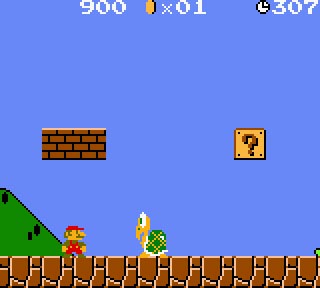 Super Mario and Road Rash- They used to be simple joys way before Assassin’s Creed and Dota came into the picture.

Stickers- Well, lastly as a school going kid, stickers were a prized possession. Also, sticking nameplates with our favourite animated characters on our school books were something which we couldn’t do without.