Let us look at some of the famous cultural traditions of India.

India is well known for its popular culture that includes a variety of traditions and customs. It has a rich cultural heritage which is found even in the remotest part of the country. Let us look at some of the famous cultural traditions of India.

Language: India is a multilingual nation. We have 28 states and 7 union territories. Although Hindi is our official language, many other languages are used to communicate. English, Marathi, Bengali, Tamil, Telugu, Gujarati and Malayalam are some examples of languages used in India.

Festivals: Our country celebrates various festivals. Diwali, Holi, Raksha Bandhan, Christmas, Eid, Dussehra, Durga Puja, Ganesh Chaturthi, Onam and Janmashtmi are some popular festivals. These festivals form an important part of the culture of India and depict the unity in diversity of the country. Every festival has a message or story behind it. The festivals are also specific to a region and are celebrated in different forms at different places in India.

Religion: India is a secular country with many religions followed. India is the birthplace of Hinduism and Buddhism, but our nation respects all other religions as well. Hindus, Muslims, Sikhs, Christians, Buddhists and Jains—everybody is free to practice their own religion.

Customs: India is well known for its customs. Customs like touching the feet of elders, joining our hands while greeting, treating guests like God and high regards for religious places are some of the famous customs of the country.

Clothing: The clothing in India varies from region to region depending on the geography and ethnicity of the region. The most popular traditional clothing of India is the sari for women and the dhoti for men. However, the clothing culture has undergone a massive change of late and has been influenced by the West to a great extent.

Art: India is not only known for its customs and festivals but also for its art forms.  There are a variety of folk songs and folk dances in the country. Dance forms like Bharatnatyam, Kathakali, Garba, Kuchipudi, Bhangra, Bihu, Manipuri and Odissi are some of the famous dance forms. Apart from all this, we have a well-known Hindi film industry ‘Bollywood’, which not only provides entertainment but also depicts Indian culture to the world.

Food: Indian cuisine is quite well known in the world. The use of herbs and spices in food is an important aspect of Indian cuisine. India is known for its agriculture and thus the food definitely has variety. Wheat, rice, pulses, vegetables and spices like ginger, coriander, cardamom, turmeric, dried hot peppers and cinnamon are extensively used in the country.

Paintings: The art of paintings in India has a very long cultural history. Paintings have maintained continuity from early civilisations till today. Indian paintings can be classified as mural and miniature paintings. Mural paintings are done on the walls of solid structures like Ajanta Caves, while miniature paintings are executed on books, paper or cloth. The art of painting has undergone many changes, but it has always remained close to the Indian soul. 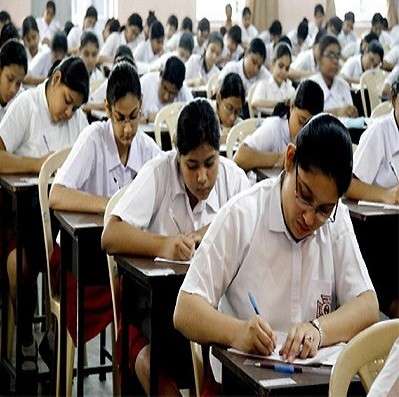 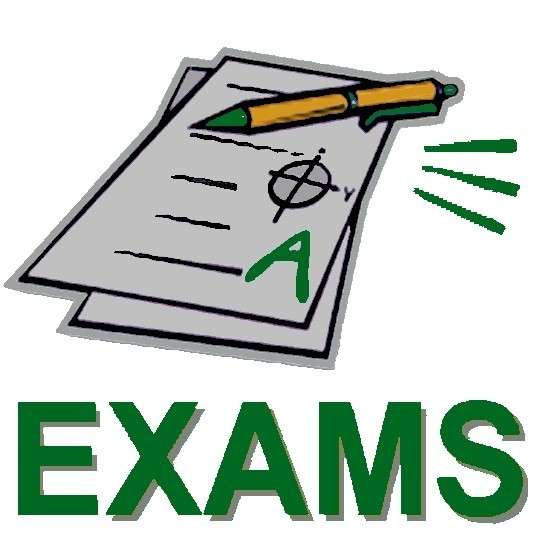 Important Tips to Finish your Exam on Time