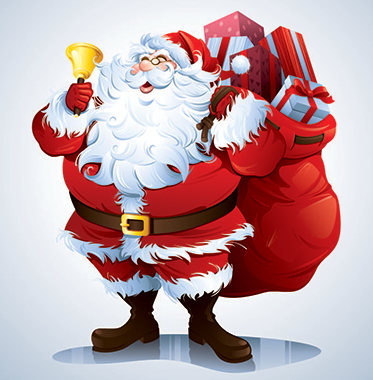 The Story of Santa Claus

What is the first thing which comes to mind when we say Santa Claus? 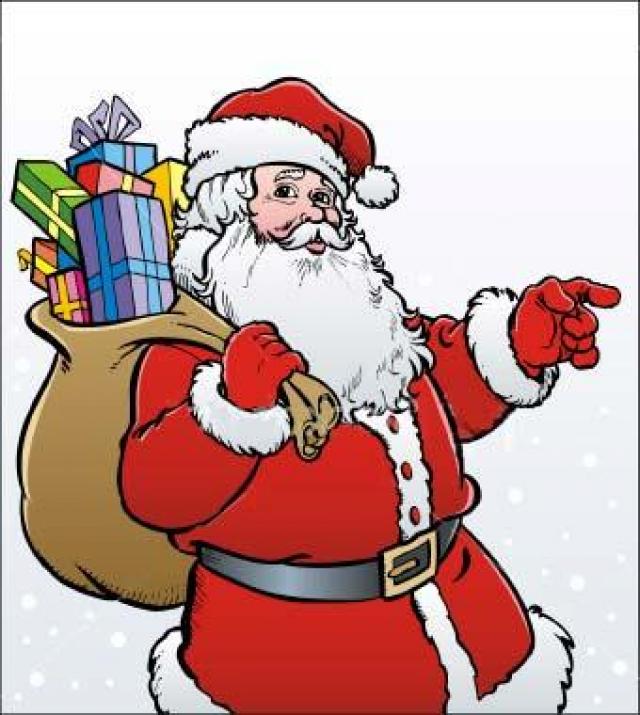 What is the first thing which comes to mind when we say Santa Claus? Gifts! Right? Such is the magic of Santa Claus. His mere presence brings a smile to everybody’s face. However, this imaginary character has a history which is fascinating.

The name ‘Santa Claus’ has been derived from Sinter Klaas, a shortened form of Sint Nikolaas (Dutch for Saint Nicholas).

St Nicholas of Myra who was a Greek Christian Bishop of 4th century loved to give gifts to the poor. It is believed that he donated all his wealth and travelled around the world to help poor and needy people. He was also known as the protector of children and remains the real Santa Claus.

St Nicholas gradually transformed into the modern day Santa Claus figure. The traditions of various countries created the present Santa Claus – a white-bearded man in a red suit with a gift bag in tow.

Although St Nicholas died in 350 AD, he is still alive and will always be alive to amuse innocent children. The character of Santa Claus adds much excitement to the festival of Christmas. 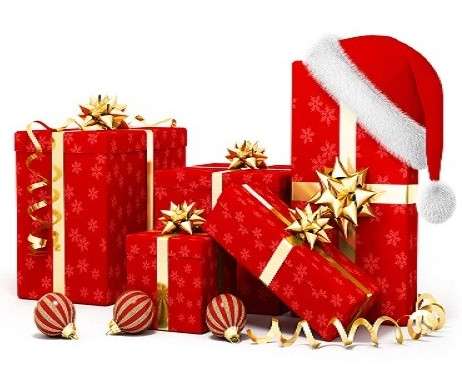