Home/ Blog /the science behind lightning 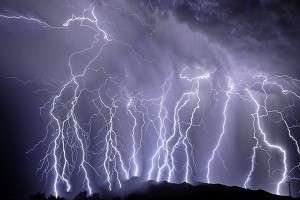 The Science behind Lightning

Read to uncover the mystery behind lightning.

Imagine a dark rainy day; it’s pouring heavily and through the dark clouds is a sudden flash of an extremely bright white light—lightning. Have you ever wondered how this phenomenon of lightning occurs? Read on to find out! Lightning is a sudden electrostatic discharge during a storm.

It occurs when the positive and negative electrically charged regions of a cloud first separate.

The positive and negative charges then reunite to get neutralized.

Streamers rise from the ground to form a pathway.

When the pathway is complete, a spark forms, neutralising the charge.

As the negative charge races down, the air surrounding it heats up.

The spark is very hot, almost 20,000°C, and it rapidly heats the air to create a shock wave. This is when lightning strikes.

In the form of plasma it causes light.

In the form of thunder it causes sound.

Lightning occurs because of the following factors:Ground elevation 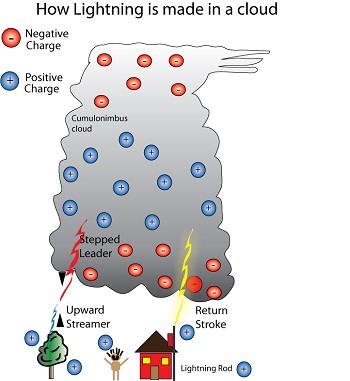 Fulminology is the science of lightning.

Astraphobia is the fear of lightning.

The total energy in a large thunderstorm is more than that in an atomic bomb.

A bolt of lightning strikes some place on the Earth every second. 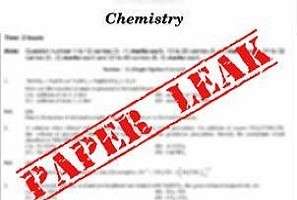 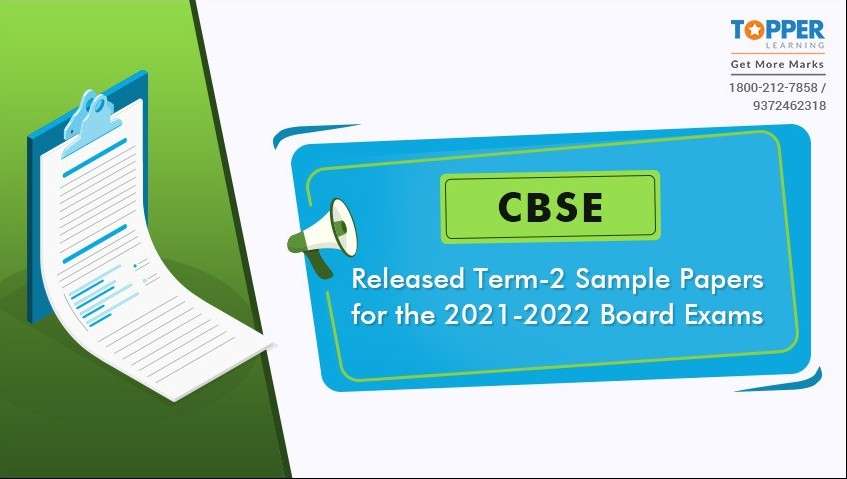 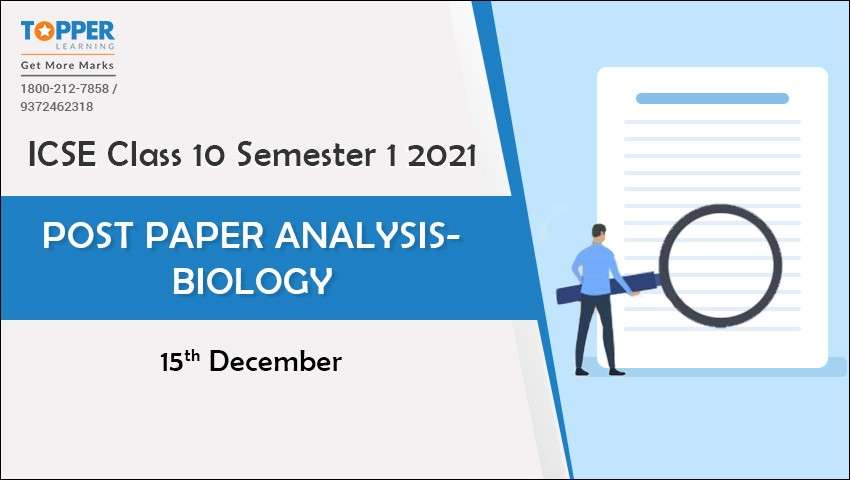