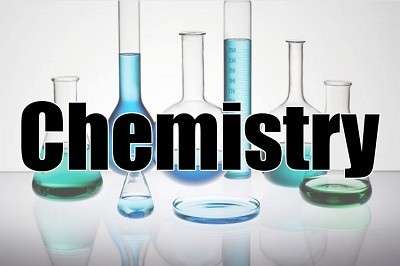 Four new elements have been added to the periodic table, finally filling out the seventh row.

Four new elements have been added to the periodic table, finally filling out the seventh row. The International Union Pure and Applied Chemistry, which governs such decisions, has assigned the four new chemical elements with atomic numbers 113, 115, 117 and 118, respectively. 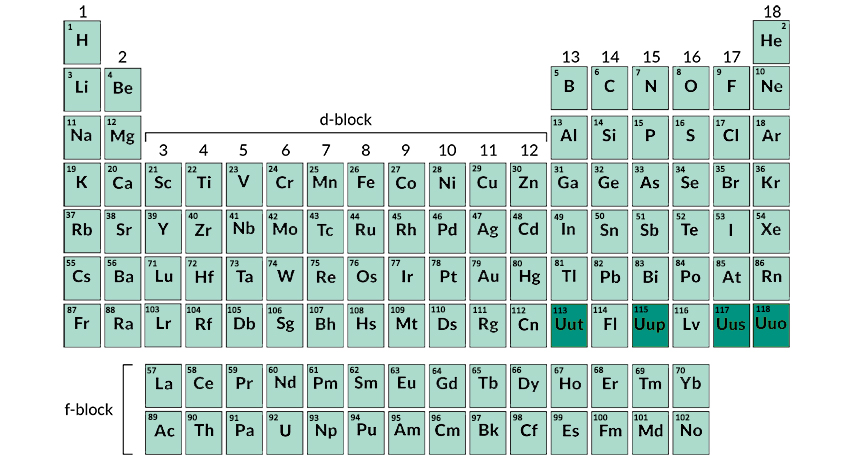 It is the first time that the table has been updated since 2011, when elements 114 (Flerovium) and 116 (Livermorium) were added. The new elements are termed as ‘superheavy’, a label given to elements with more than 104 protons.

Element 113, whose temporary name is ununtrium (Uut), was discovered at the Riken Institute, Japan.

Element 118, called ununoctium (Uuo), was discovered by the joint team of Dubna and Livermore researchers. 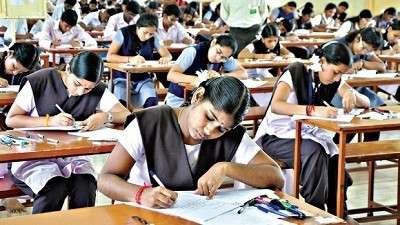 ICSE Board Modifies Rules to Avoid Cheating in the Exam