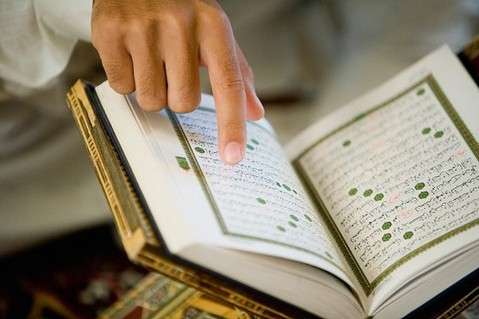 The Holy Prayers of Ramadan

While following the month-long fast from sunrise to sunset, important prayers are recited in accordance with this holy time.

The holy month of Ramadan is the ninth month of the Islamic calendar and is one of the five pillars of Islam. It is a time of fasting and spiritual reflection and is followed religiously by Muslims the world over. While following the month-long fast from sunrise to sunset, important prayers are recited in accordance with this holy time. Tarawih is a special prayer that is recited, especially during Ramadan in addition to the daily five prayers. Let’s take a look at these prayers and their significance. 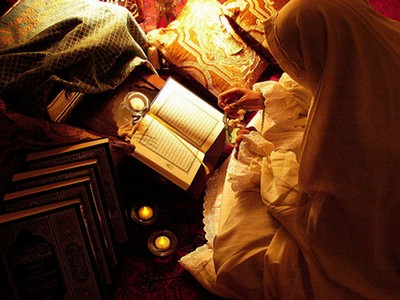 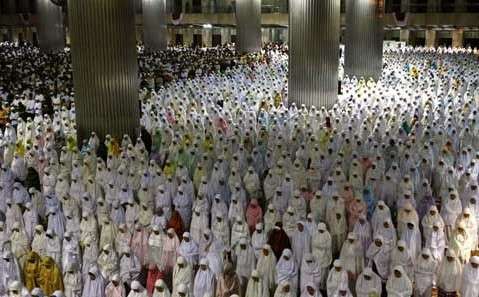 Eid Special: Different Hours of Fasting All Over the World