Home/ Blog /the grand swearing in ceremony of narendra modi 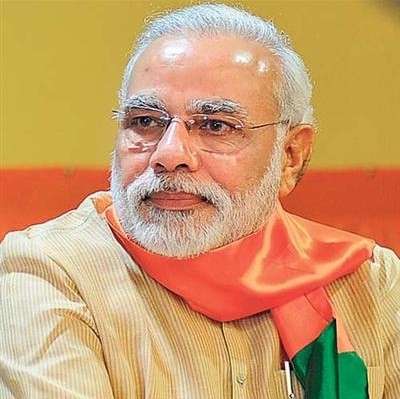 Narendra Modi, who won the Lok Sabha Polls in a historical manner, will finally be sworn in as India’s 15th Prime Minister at the Rashtrapati Bhavan.

Today’s evening will be a special one for Modi and a grand occasion in Indian history. The swearing-in ceremony will be attended not only by Indian guests but also by many foreign dignitaries.

The oath of office and secrecy will be administered to Modi and his Council of Ministers by President Pranab Mukherjee. Prime Minister Manmohan Singh, Congress President Sonia Gandhi and Congress Vice President Rahul Gandhi and many other leaders will be present during the oath-taking ceremony.

This is the first time that six heads of state and government of SAARC nations have been invited for the ceremony. About 4000 people are expected to attend the swearing-in ceremony of Narendra Modi.

So, from today, Narendra Modi will be our Prime Minister – leading us towards our aspirations as a nation. 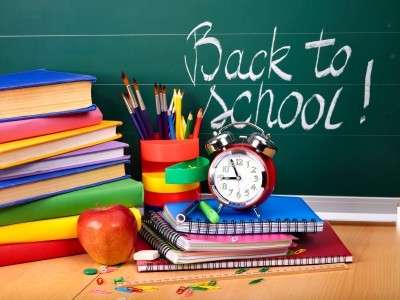 Back to School: Get Ready for the First Day at School