Home/ Blog /significance of the holy month of ramadan 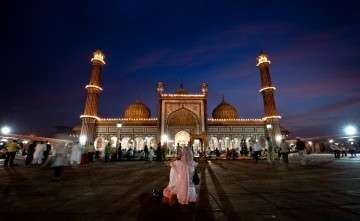 Significance of the Holy Month of Ramadan

The holy month of Ramadan teaches a lot of important life lessons.

For Muslims all over the world, Ramadan is the month of purification- physically and spiritually. It’s the precious opportunity to get your body and soul back on the ideal track, to remove the noise and clutter, and be reminded of the truly important things in your life. 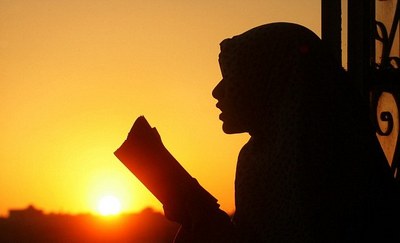 In a way, Ramadan is not an exceptional month. As Muslims see it, it’s merely a training period for the rest of the year. It’s the time to learn to trade instinct for imaan (reverence for God), refrain from bad thoughts, backbiting and bad mouthing, and empathize with the less fortunate, so you can practice it through the rest of the year.

However, those who have observed the Islamic obligations of this month do speak of its unique charm. Because it is the quintessential version of the Muslim life, it embodies the most essential aspect of its existence- peace. Life just slows down in Ramadan. The rush to find food and entertainment is replaced by long durations of prayers, going well into the night. Despite what one would think, most people say they experience an added energy during Ramadan, instead of weakness rising from lack of food.

Also View:  Infographic about the different hours of fasting all over the world.

Abstinence from food during the whole day does not just clean your body of the toxins it had accumulated over the rest of the year, but also reminds you of the millions of people around you, who experience the same pain everyday out of force. The month is also supposed to teach you that it’s not impossible to control some of our most basic instincts, including the craving for food and water and instinct to speak ill of others, along with sexual desires.

Historically too, Ramadan has a lot of significance. The ninth month in the Islamic calendar, Muslims believe that it was on a fateful day in Ramadan more than 1,400 years ago that Prophet Muhammad received his first verses of enlightenment. Jibraeel, or the angel Gabriel, sent down by God, asks the illiterate Muhammad to read as he meditated on a hilltop in Mecca, thus starting the journey of modern Islam and carefully chronicled life of its Prophet.

It is also believed to be the month when the Holy war of Badr took place, when the small army of believers in the Oneness of God claimed victory over the much larger force amassed by the non-believers of Mecca. Interestingly, on another day in Ramadan several years later, Muhammad returned from his exile with a large army to conquer Mecca in a bloodless march, defeating the non-believers, who had dwindled into a much smaller group.

Also Read: The significance of other Islamic festivals

Thus, Ramadan is a reminder of the great achievements in the past, and the power of belief in God despite all your weaknesses. It is also the time to be grateful to all the blessings in your present life.

“He who does not give up uttering falsehood and acting according to it, God has no need of his giving up his food and drink.”(Prophet Mohammed) 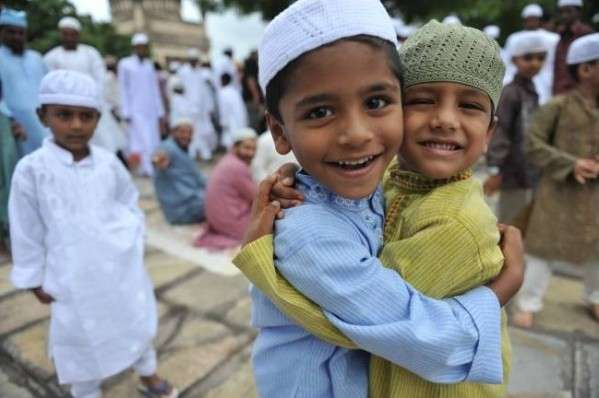 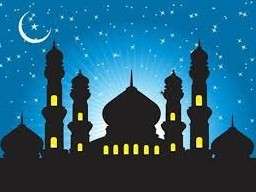