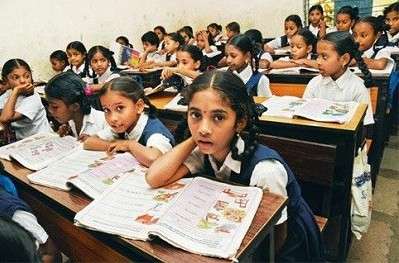 Schools to Implement No-Fail Policy only till Class V

The main aim of the committee is to inculcate the value of education in each Indian student.

The new education committee which has been formed to formulate new rules and regulations for the education system has submitted a report stating changes that need to be done on a priority basis to prioritise the quality of education. 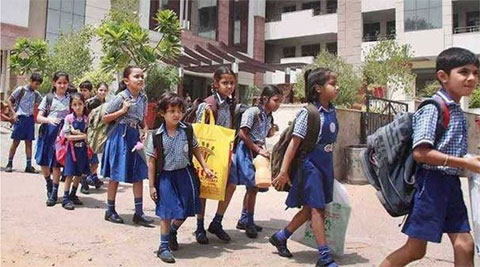 The one change which has come to light is to implement the no-fail policy in schools only to Class V and exams to be held from Class VI onwards. As of now, under the Right to Education, all children are ensured promotion each year up to Class VIII. According to the new proposal, a student will be tested each year after Class V but will not be promoted to higher class until he/she clears the exam. A student will be given three fair attempts each year to clear the exam.

The no-fail policy was used under the pretext to lower the burden of education among students. However, it is only affecting the quality of education. The promotion policy has only made students more fearless and biased towards education and without having basic knowledge. This in turn is resulting in mass failure of students in Class IX.

The main aim of the committee is to inculcate the value of education in each Indian student. 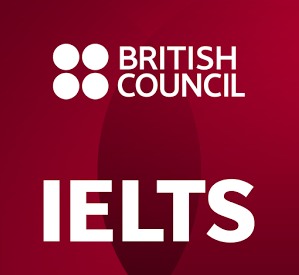 All you need to know about IELTS 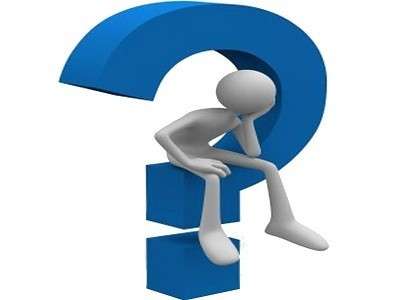 No fixed date yet for SSC 2016 results