Home/ Blog /role of creative geniuses towards our independence struggle 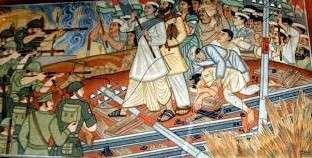 Role of Creative Geniuses towards our Independence Struggle

India’s freedom movement saw several intellectuals, thinkers, philosophers and individuals from all walks of life come together to form their own revolution. Yes, they were not part of any extreme factions –moderates or extremists.

They were activists and nationalists, but they neither used a gun nor ran widespread protests. They believed that their pens were mightier than the swords. Instead of shouting out slogans, they lent their voices on a lyrical note, which while soothing the hearts of our wounded revolutionaries also breathed fire in them.

Here are a few creative geniuses who left their mark behind in their literary and artistic endeavours during the three centuries of British occupancy.

Ajit Singh: In the north, Ajit Singh’s freedom poetry became the immortal words of revolt and inspired mass mobilisation and the revolutionary activities of freedom fighters all over Punjab. Some of his notable works include Pagri Sambhal O Jatta, where he wrote about the exploitation of peasants and stirred them. In Punjab, it was considered the first song of revolt where the farmers were awakened from their slumber of being looted and exploited.

Another song which struck the chord with the revolutionaries was Mera Rang De Basanti Chola written by Ram Prasad Bismil. This song, later on, became Bhagat Singh’s personal anthem, as has been depicted in many movies. 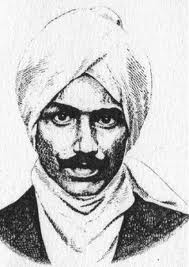 Subramanya Bharathi: Bharathi was a writer, journalist and poet from Tamil Nadu who was known for his independence activism and social reform. This visionary had foresight and called for unification through his words and works.

"Even if Indians are divided, they are children of One Mother, where is the need for foreigners to interfere?"

His positive vision came at a time when freedom was far away, and Mahatma Gandhi had just come to the picture. He wrote about a new, caste-free India where it would be a pioneer of universal education and a manufacturing giant with a developed defence and naval force. He wished of a situation where the well-off provinces would share their natural resources with less endowed provinces.

His works still hold value for present-day India. An excerpt from one of his poems:

“The country has produced the finest dresses in cotton
and silk and selling them to traders from all over the world.”

Kazi Nazrul Islam: He was a rebel poet and writer of several Bengali songs. His brand of music is known as Nazrul Giti. Nazrul joined the British army but left it soon in 1920 and settled down in Kolkata, which was the then ‘cultural capital’ of India. His popular works include Bandhan-Hara (Freedom from Bondage) and a series of poetry which touched upon social stigmas as well as the emancipation of women in society. Bidrohi (Revolutionary) was his most inspiring work. 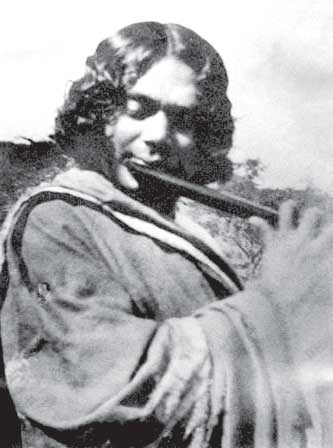 He started a bi-weekly magazine Dhumketu which earned the suspicion of British officers. Thereafter, his magazine office was raided. He was arrested for sedition and was sent to prison.

Nazrul composed a large number of poems and songs during his period of imprisonment, and many of his works were banned in the 1920s by the British authorities. 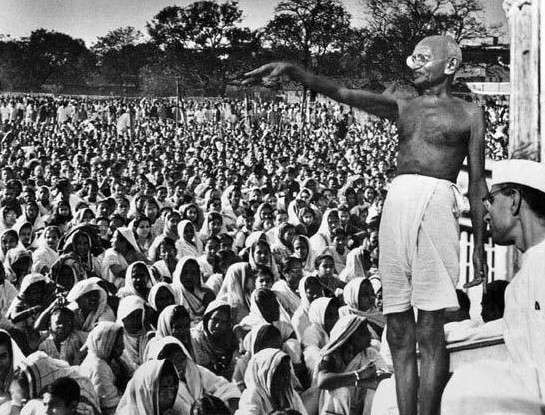