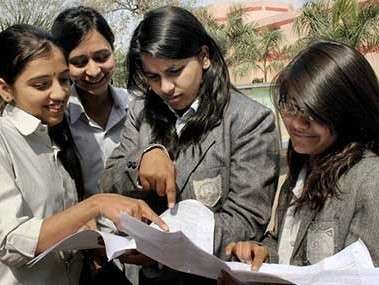 The apex court by its 15 June verdict cancelled the AIPMT held on 3 May following the leak of the question paper. In addition, it gave CBSE four weeks to re-conduct the examination and declare the results. 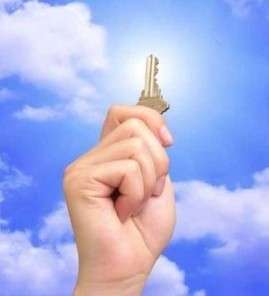 To-do List for Sure Shot Success in your Exams