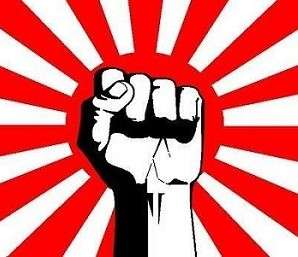 Here is a list of eight such powerful movements in India which changed the face of our nation.

Several times in Indian history people have come together and fought to bring about a change in the nation. Here is a list of eight such powerful movements in India which changed the face of our nation. 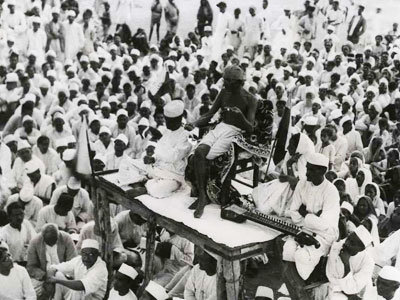 The Swadeshi Movement was part of the Indian Independence struggle. The movement started with the partition of Bengal by Lord Curzon, the Viceroy of India, in 1905. The main motto of the movement was to remove the British Empire and attain freedom. To support the movement, a lot of Indians came forward and they together boycotted British products and burnt all foreign imported clothes. This movement gave a lot of courage to the common man against the British rule. 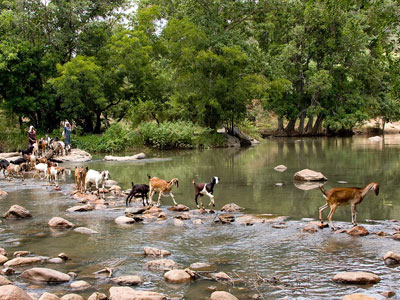 Save Silent Valley was a social movement which aimed at protecting an evergreen forest in the Palakkad district of Kerala. It was more of a battlefield of personal agendas between the then Prime Minister Morarji Desai, the Kerala government and environmentalists. The main motto of the protest was to stop the valley from getting flooded by a hydroelectric project. Nevertheless, controversy surrounding the protest still exists. 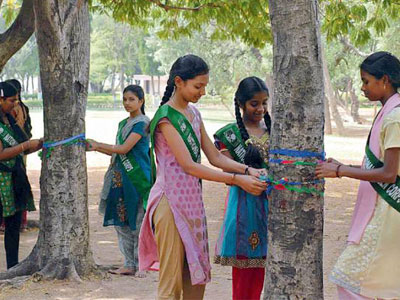 Inspired by Gandhian principles, the Chipko Movement in the Garhwal Himalayas was a protest against deforestation by hugging trees to stop them from being cut. Led by Chandni Prasad Bhatt and Sunderlal Bahuguna, it was a people’s revolt against mindless deforestation. The protest spread like wildfire, and people all across India came out in support of the movement. 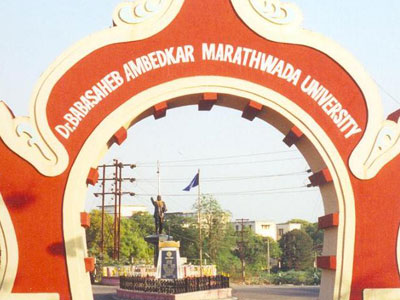 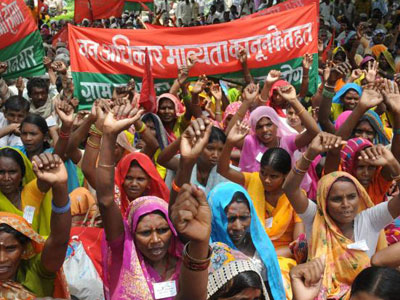 This andolan started in Bihar and later spread to Jharkhand and Odisha. When the government decided to replace the natural sal forest with highly valued teak, the tribals of Singhbhum district came out in large numbers to protest against the decision. 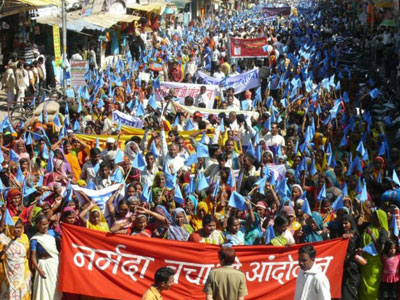 It was a protest to express a large number of dams being destructed near River Narmada. The movement brought a large number of adivasis, farmers and environmentalists together. Prominent personalities went on hunger strikes to support the cause. Medha Patekar, Baba Amte and Arundhati Roy led the movement. 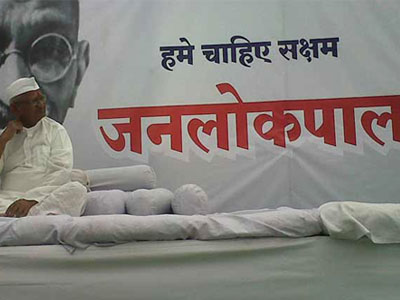 Jan Lokpal Bill movement started when an anti-corruption activist Anna Hazare began a hunger strike at Jantar Mantar in New Delhi on 5 April 2011. The initiative brought together a large number of people making it one of the popular mass movements in decades. The movement demonstrated the strength of the common man. 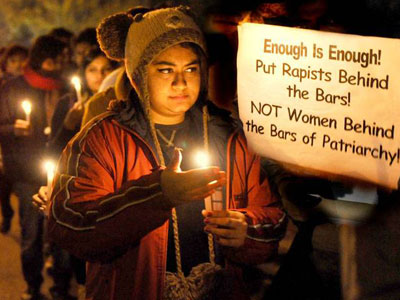 The 2012 Delhi Gang Rape case saw one of the angriest reactions from Indians expressing their resentment against the brutality of the criminals. After the incident, thousands of people came out on the streets to protest in several parts of the country. Considering the severity of this case, the government at the centre and various states announced several steps to ensure the safety of women. 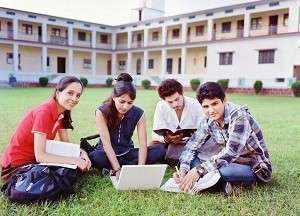 CBSE to help students appearing for board exams de-stress