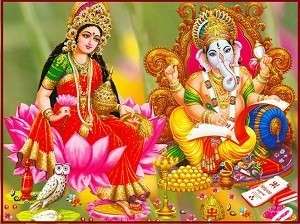 Diwali, as a festival, has a great significance in Hindu culture, and there are many stories associated with Diwali. Here are some popular stories that people believe in.

Diwali is one of the popular festivals of India. No matter where you are, you surely visit your home on the day of Diwali to do a special Lakshmi pooja with your family. Diwali, as a festival, has a great significance in Hindu culture, and there are many stories associated with Diwali. Here are some popular stories that people believe in. 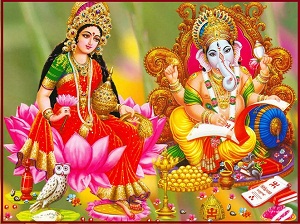 The Return of Lord Ram

Following the orders of his father Dashrath, Lord Ram went on 14 years exile with his younger brother Lakshman and wife Sita. The journey was not an easy one as he had to battle with demon Ravana who had abducted Sita. He returned to Ayodhya after defeating Ravana. The people of Ayodhya welcomed Ram with great pleasure and celebrated the triumph of good over evil. The entire city was decorated with clay lamps. This is one of the popular stories behind the festival of Diwali.

The Return of Pandavas

After the Pandavas were defeated by the Kauravas in the game of dice, they were asked to leave their home and embark on a 13 years exile along with their mother Kunti and wife Draupadi. After completing the exile, they returned home on Kartik Amavasya (Full Moon day). People of Hastinapur celebrated the return of the Pandavas by lighting lamps everywhere.

The Story of Lord Vishnu and Mahabali

Mahabali was a powerful king who ruled over the Earth. He was blessed by Lord Brahma and thus was undefeatable. He was cruel to the gods and no one could defeat him. Disguised as a short brahmin, Lord Vishnu went to Mahabali for charity and tricked him into losing everything. Mahabali lost all his wealth and kingship. Since then, people celebrated Diwali to celebrate the victory of Lord Vishnu over Mahabali.

The Defeat of Narakasura

The demon Narakasura was a powerful and an evil ruler. Through his power, he had locked many women in his palace. One day before Diwali, Lord Vishnu defeated Narakasura and rescued all the women. People were now free from the cruel rein of Narakasura. They celebrated their freedom by lighting lamps everywhere and thus began Diwali.

It is believed that on this day, the goddess of wealth Mahalakshmi rose from the ocean and Lord Vishnu married her. The process is called Samudra Manthana. Brilliant lamps are illuminated in rows to mark the occasion with great joy. 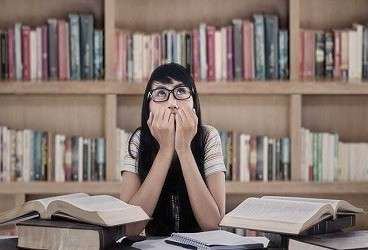 How to Write the Best Statement of Purpose 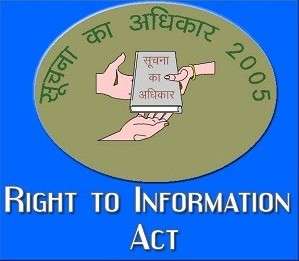 Things you Must Know about the Right to Information Act 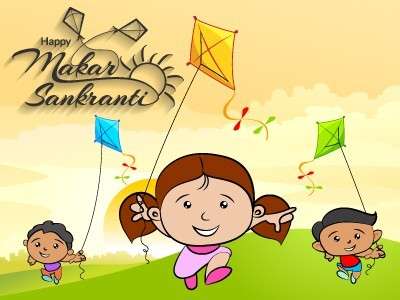 Makar Sankranti: Celebrating the transmigration of the Sun