Kolkata Knight Riders skipper Jacques Kallis is pleased with they way his team dealt with the absence of Gautam Gambhir as they began their quest to qualify for the Champion League T20 with a win over Auckland Aces.<br /><br />Gambhir, the re

Davies determined to bounce back

Sohail asks Pak to look beyond results in Zimbabwe 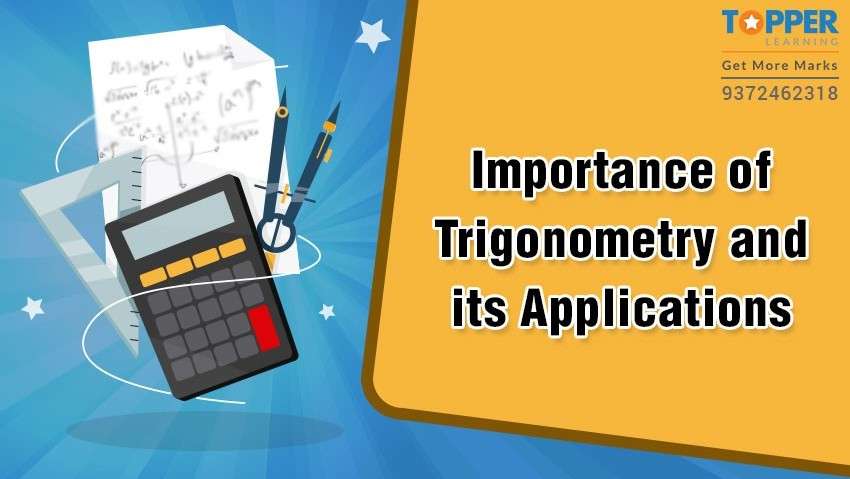 Importance of trigonometry and its applications

Know the Differences between Rational and Irrational Numbers