Home/ Blog /people who walked on the moon People who Walked on the Moon

Here we list the twelve men who were fortunate to walk on the Moon. 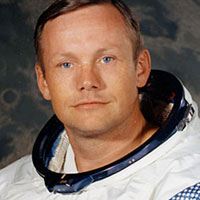 Astronaut, military pilot and educator, Neil Armstrong made history on 20 July 1969 by becoming the first man ever to walk on the Moon. Before he became an astronaut, Armstrong worked for a group which studied aeroplanes. The group later became part of NASA. He became an astronaut in 1962 and was the commander of Gemini 8 in 1966. His second flight was Apollo 11 in 1969, which landed on the Moon and allowed him to take the first step on the Moon. 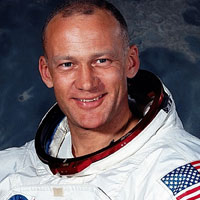 Aldrin had accompanied Neil Armstrong on the first Moon-landing mission in Apollo 11. After graduating in 1951, Aldrin joined the Air Force wherein he worked as a pilot who flew 66 combat missions in the Korean War. He joined NASA as an astronaut in 1963, and in 1966, he flew the Gemini 12 spacecraft marking the end of the Gemini mission. 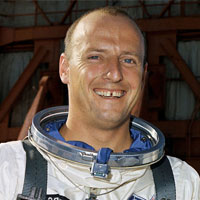 After graduating from Princeton University in 1953, Conrad entered the Navy and became a naval aviator. He also served as a flight instructor and performance engineer at the Test Pilot School. It so happened next that in September 1962, Conrad was selected as an astronaut by NASA. He was commander of the Apollo 12 mission to the Moon, which encountered tough landing because of a lightning storm. 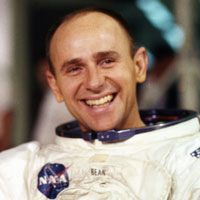 Bean, the fourth man who stepped on the Moon, was a lunar module pilot of Apollo 12. Alan explored the lunar surface along with Captain Pete Conrad. They also deployed several lunar surface experiments and installed the first nuclear power generator station on the Moon to provide the power source. 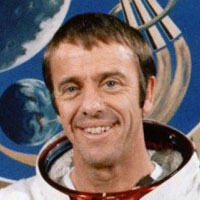 Shepard was one of NASA’s first seven astronauts sent to space. He was also fortunate enough to walk on the Moon in 1971. Shepard enjoyed his time on the Moon and became the first one to hit a golf ball on the Moon. This experiment showed how far the ball would go in the Moon’s low gravity; there was much science in the game. 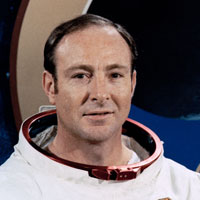 Mitchell is an astronaut who got spiritually transformed by his journey to the Moon in 1971. He later devoted his whole life in exploring esoteric realms of science, psychic phenomena and the existence of extraterrestrial beings. Mitchell and Shepard spent 33 hours on the Moon, including more than nine hours outside the lunar module. 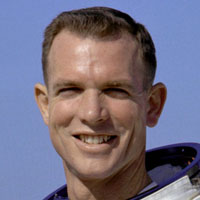 Scott flew three times in space, including two to the neighbourhood of the Moon. He successfully survived the flight of Gemini 8, which was destructed because of electrical failure. Later, he piloted the commanding module of Apollo 10, the first docking of the lunar module and finally drove the lunar rover on the Moon’s surface during the Apollo 15 mission. 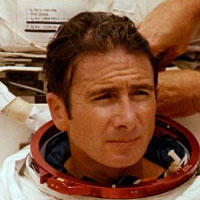 Irwin was on the Apollo 10 mission along with Scott and Al Worden. He was also a backup astronaut for the Apollo 12 flight which reached the Moon’s surface. In the Apollo 15 mission, Irwin and Scott performed several spacewalks and picked up remnants of the Moon’s crust as they wandered the Hadley Rille, the region near the Earth’s side of the Moon. 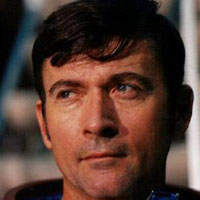 Young flew on Gemini 3, Gemini 10, Apollo 10, Apollo 16, STS- 1 and STS-9. He was the only astronaut to fly Gemini, Apollo and Shuttle. He was a legendary astronaut who headed the astronaut corps for two decades, and the ninth person to walk on the Moon. 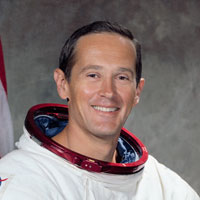 In 1972, the Apollo 16 astronaut Charles Duke became the tenth man to walk on the Moon. Duke and Young performed the Apollo mission with enthusiasm, which also engrossed a vast TV audience. He also served as a member of the astronaut support crew for the Apollo 10 flight. 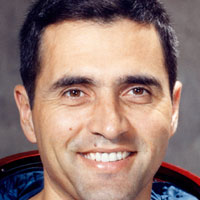 Harrison was the first person who was trained as a scientist to walk on the Moon. NASA selected him in June 1965 along with the other group of scientist-astronauts, the first group not to be test pilots. Schmitt was assigned a slot on Apollo 17, the last mission to the Moon, when his ride on Apollo 18 was cancelled. 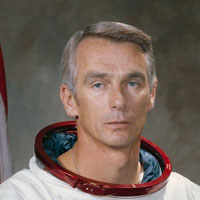 Cernan was the last man to walk on the Moon. He also visited the Moon’s neighbourhood twice through the Apollo 10 and Apollo 17 missions and did a challenging spacewalk in the Gemini 9 mission. Cernan started his career as a basic flight trainee in the Navy, supporting hundreds of aircraft carrier landings and flying thousands of hours in jet aircraft. 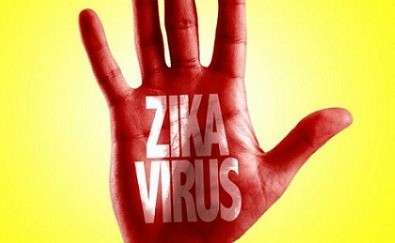 Know all about the Zika Virus 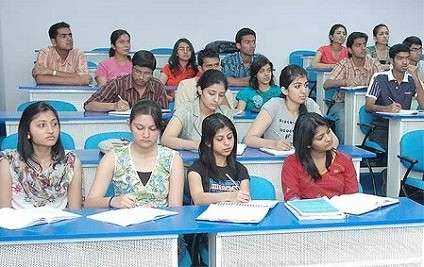