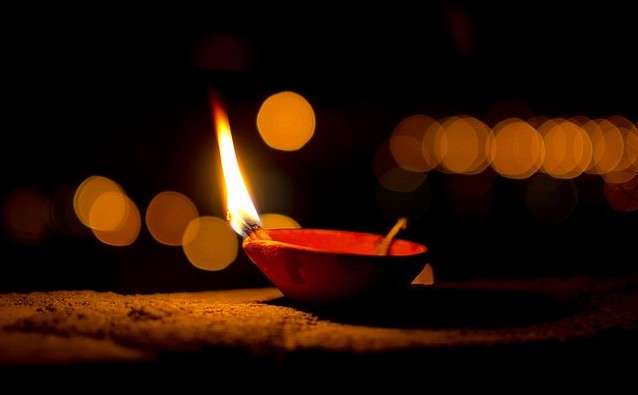 Fun without Crackers this Diwali

Diwali or the ‘Festival of Lights’ comes from the Sanskrit word Dipavali. When broken down, dipa means light or lamp and avali means series, line or row. So, Diwali is supposed to be a festival where diyas, candles or lights are decorated in series of rows on housetops, outside doors and windows, around temples and other buildings.

It has got nothing to do with bursting crackers, which off late has been of grave concern for environmentalists, pet owners, children, the elderly, heart patients, conservationists and many more.

Yes, there is euphoria and favourite childhood memories attached to the bursting of crackers. However, other than serving the economic interests of the fireworks industry and the Chinese with their growing influence in the Diwali market, this maddening joy causes pangs of pain and despair to a lot. Here is a list on why you should vouch for a nuisance-less Diwali.

Experts say that the pollution level is likely to increase by 30% during Diwali. That amounts to bad news not only for those suffering from pulmonary diseases, such as asthma patients, but also for others by causing breathing problems.

Your fresh air out there is compromised by two nights of activities which release toxic fumes virtually hanging in the atmosphere for days as Diwali happens to fall during the cold and dry months. It adds to the already present pollutants and cooks up a recipe for disaster!

Mishap is not an alien term on the nights of Diwali

A building catching fire, road accidents, burn injuries, crackers bursting in a child’s hand, a rocket misfiring into someone’s bedroom or in fact chasing you in your backyard – such cases are not hard to come by in the news the morning after Diwali. 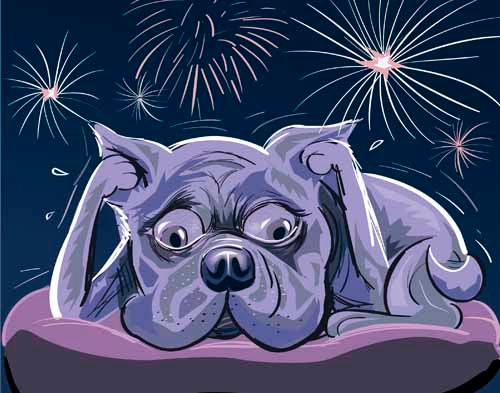 There was a case in Bengaluru a few years back when a pet dog jumped off the balcony and died as he couldn’t handle the noise of the crackers. Those two nights of Diwali are a nightmare for dogs. Spot any dog and their tails will be hanging between their legs, be it a street dog or a German shepherd!

Diwali – Made in China

Our lives, their lives

It’s show-off time! Who has got the best crackers in the vicinity? While we burn our money with the crackers, are we aware of those under-aged kids who are burning the best years of their lives in making fireworks?

The remains from our Diwali 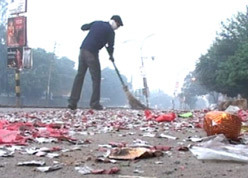 Clean streets are hard to come by in Indian towns and cities. However, Diwali adds a whole range of fireworks garbage to the streets and water bodies.

Carbon dioxide, carbon monoxide, nitrous oxides and whatever else comes out of fireworks contribute to global warming.

Blowing up our Goddess 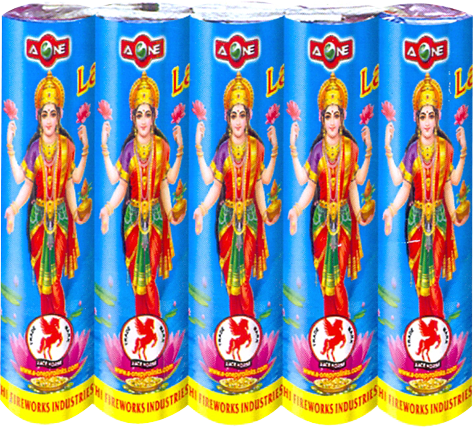 Not only do we export Lakshmi to China, we blow her up into the night skies here in India. Almost all our crackers responsible for the mess and pollution bear the symbol of Goddess Lakshmi. Funnily, the probability of Her not approving of this act could be very high! 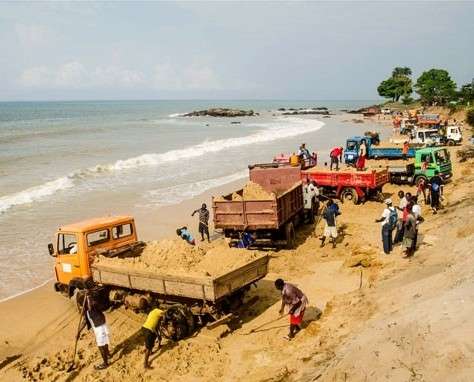 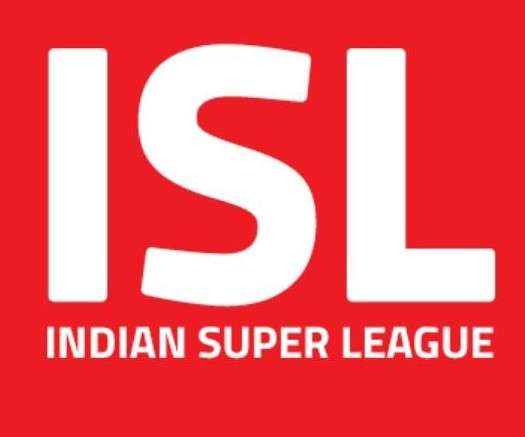