Home/ Blog /no re exam for cbse class 12 maths 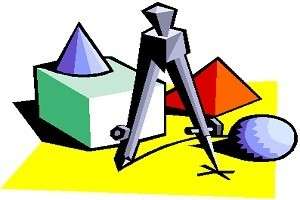 No Re-exam for CBSE Class 12 Maths

The Central Board of Secondary Education has confirmed that it is not going to re-conduct the Class 12 Mathematics examination. Rumours of a re-examination were rife after a fake circular stating that the test was rescheduled for 1 May went viral on social media recently.

Several students and parents were in panic mode and confused after the circular revealed a re-test of the unusually tough Mathematics paper. What made it more believable was that it was purportedly signed by the CBSE Public Relations Officer Rama Sharma. However, students seemed to miss an important hint towards the end of the circular. 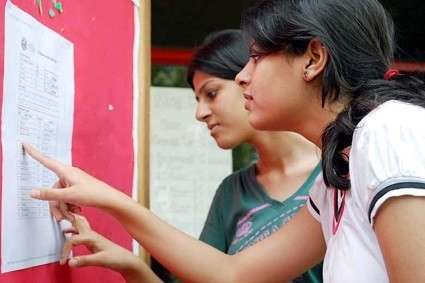 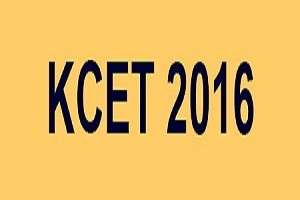 CET to be held as per schedule in Karnataka