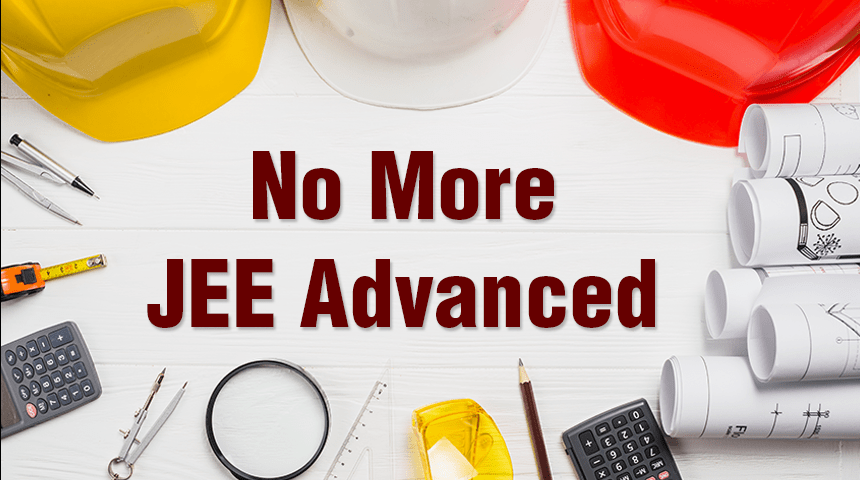 No More JEE Advanced, New Proposal to Be Discussed At the IIT Council Meet

JEE Advanced to be chucked out in the IIT Council meeting

Is it your dream to pursue B.Tech from IIT? In that case, 21st August, 2018 may be a historic day for you and several others like you who share the same dream.

According to recent reports, a proposal has been made by faculty members of IIT to scrap JEE advanced. A Council meet is scheduled for 21st August where the feasibility of this proposal will be discussed.

Will such a radical change actually happen? Wait till 21st August to find out. For all you know, the IIT education system may soon be revamped!

The idea of dismantling JEE Advanced and doing away with flagship B.Tech courses have come from some of the most eminent faculty members at IIT who have urged the Council to ‘Revamp Engineering Education and Return Childhood to Students’. Also, the proposal is aimed at ‘checking the multi-million IIT coaching industry and to take IIT-level teaching to more students’, according to sources.

According to HRD ministry sources, the proposal will be taken up for discussion in the upcoming meeting but no official comment has been made on the feasibility of its implementation.

What, according to you, are the chances that such a proposal will be accepted and implemented? Do let us know in the comments section.

Keep an eye on our blog section for further updates! 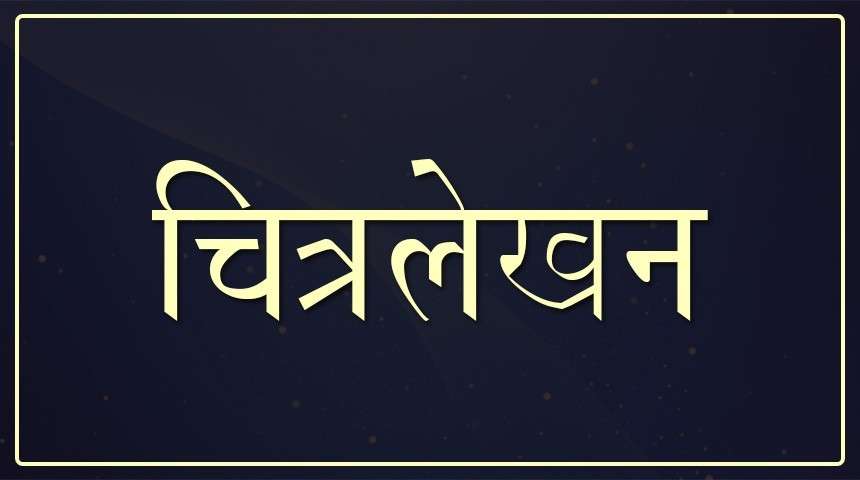 How To Use Pictures For Story Writing 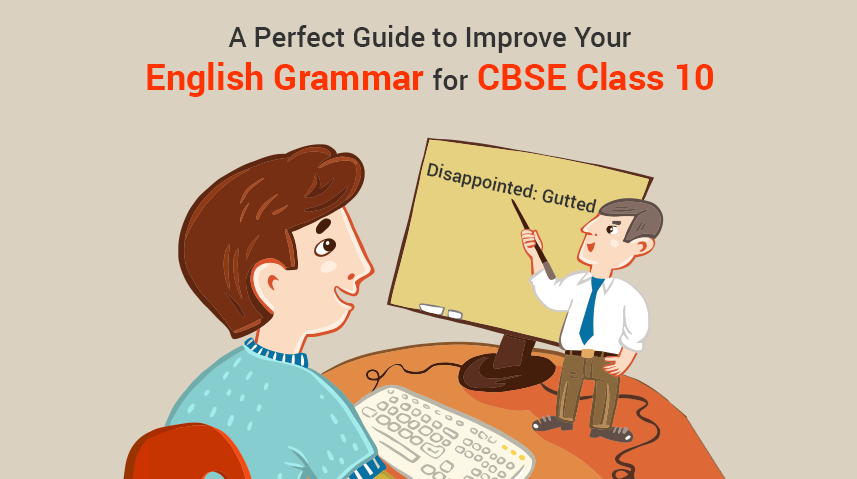