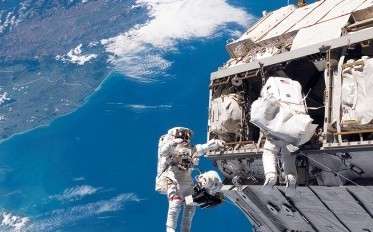 Let's take a look at some myths about NASA

In the 1960s, NASA needed to develop a pen for astronauts which could write in zero gravity. The Astronaut Pen cost $1.5 million. On the other hand, Russia used a pencil when faced with the same dilemma.

The Real Story: NASA did use pencils; however, pencils produce waste which float in zero gravity and are flammable. The Fisher Pen company invested $1 million to create the space pen. No investment was made by NASA. Only after the pen came into existence and was tested, NASA ordered 400 pens. After a year, Russia too shifted to using pens in space.

The Search for Extra-Terrestrial Intelligence (SETI) is part of NASA

The Real Story: The SETI Institute is a private, non-profit organisation with three research centres. It is not part of NASA.

NASA’s Research is Only Used in Space

The Real Story: NASA is indeed extensively involved in space explorations; however, there are NASA creations which are beneficial for society too. Apart from space explorations, NASA has heavily contributed in terms of advancement in technology.

NASA is Part of the US Defense Department

The Real Story: NASA is a civilian agency working towards space exploration. Although NASA works closely with the US Defense Department, it is an independent agency. 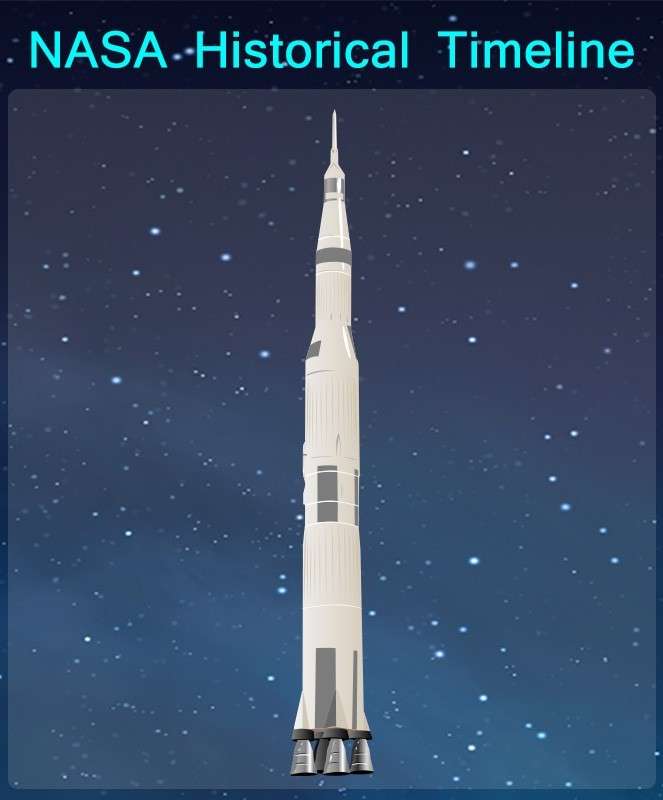 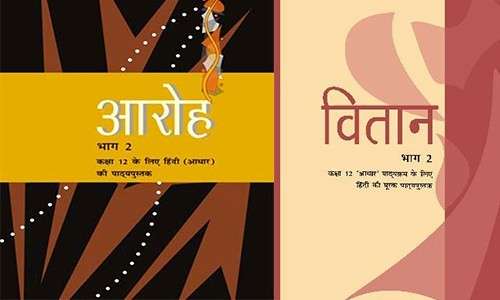