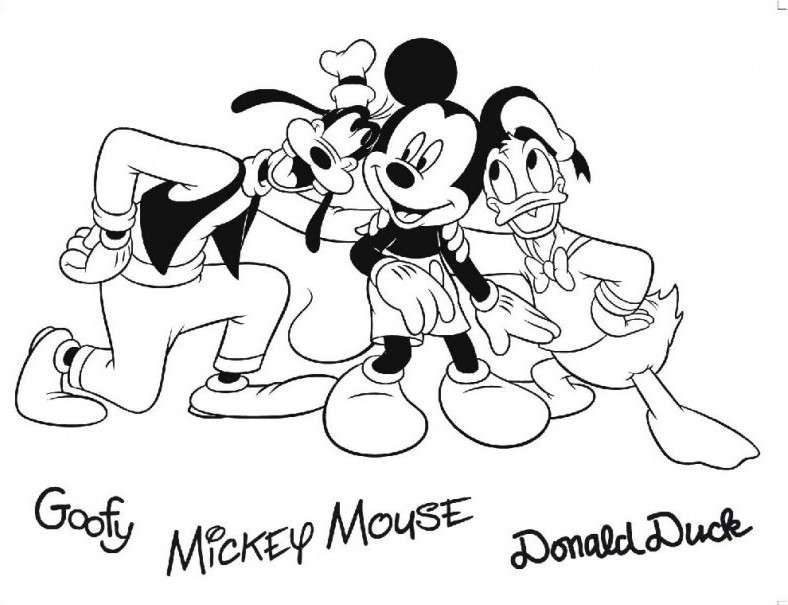 Most Loved Friends from Cartoons

We have compiled a list of the most celebrated friendships from the popular and evergreen cartoons of all times. Have fun going through the list, and incase you are not aware of any of these characters, you definitely need to follow them on Youtube.

Who doesn’t know about Mickey Mouse? The funny hero with no supernatural abilities captured our imaginations for decades. Minnie is Mickey’s girlfriend. The three friends- Mickey, Donald Duck and Goofy would go on several adventures together. From Mickey’s Fire Brigade to Moose Hunter to Boat Builders, this comic trio displayed their uncanny and hilarious ways of solving problems together.

“You can’t live with him but there is no fun without him”-Tom, and subsequently Jerry helps him get back into their house from where he was kicked out by the housemistress for his misdemeanor. Tom and Jerry share a love-hate relationship throughout. At first glance, you would believe they are the worst enemies but beneath all those fights and trickeries lie a strong bond which is unique.

Ash is accompanied by Brock throughout his journey as a Pokemon master. Pikachu, the rat-like pokemon, who sends electric shockwaves, watches Ash’s back when he is trouble. Pikachu shares a very sweet and caring bond with Ash.

Their amazing skills as pilots and a strong chemistry helped them get past all enemies that came their way. Chance and Jake were part of the military of the Megakat City. Since the forces were headed by an incompetent leader, they went ahead to form their own team to combat against the evil forces in the high sky.

These five teenage friends from five different continents bond together for a noble cause: to fight the evil forces of powerful and greedy people who were polluting the world. This series shows how a bunch of friends with mystical powers can save Planet Earth from deforestation and pollution: two grave problems that are plaguing our planet at present. 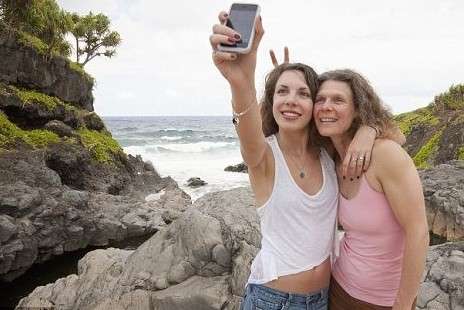 Celebrate this Friendship Day with Your Parents