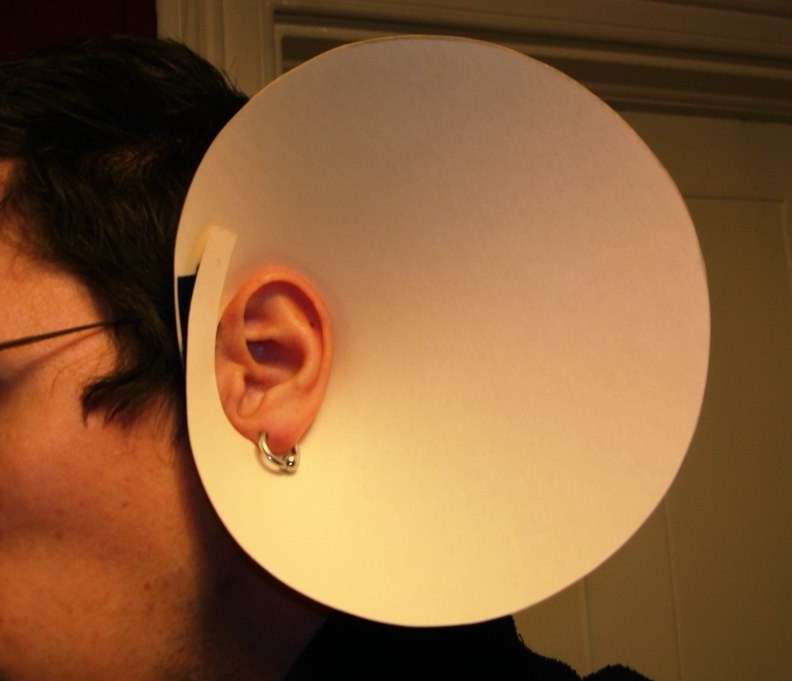 Here are some of the most interesting facts about 'SOUND' that you might not have known until now!!

Come on; let's understand how sound waves come from vibrations and how our ears give us the ability to hear these. Let's find out what the speed of sound is? How sound relates to music? And much more!!

Do you know how sound gets created?

- Well; sound comes from vibrations. These vibrations create sound waves which move through medium of air and water before reaching our ears.

- Do you know that our ears vibrate in the same way to the original source of the vibration, allowing us to hear many different sounds?

- Some animals such as Dogs, wolves etc. can hear sound at a very higher frequency than us, allowing them to hear noises that we can't.

- If a human being yells for 8 years, 7 months and 6 days straight, he/she would produce enough sound energy to heat up one cup of coffee.

- Animals use sound as a medium to detect danger and warning.

- It's not possible for sound to travel through a vacuum (an area empty of matter).

- The sound travels with the speed of around 1,230 kilometers per hour.

- Sound travels four times faster in water then it travels through air.

- The sound of thunder is produced by rapidly heated air surrounding lightning which expands faster than the speed of sound.

- Whales in the ocean "sing" to each other. The sound of their song can travel a distance of 800 km.

- The LOUDEST natural sounds ever made on our planet Earth are probably gigantic volcanic eruptions, such as the explosions of the island of Krakatoa.
Next Article 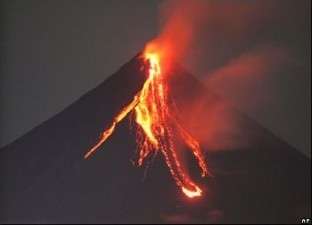