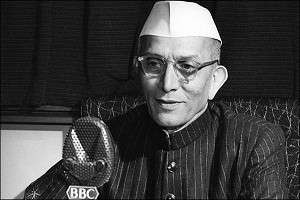 Some facts about India's 4th PM.

We take a brief look at the life of Morarji Desai on his 120th birth anniversary.

He was India’s first PM from a non-Congress party. The name of his party was Janata Party. It was formed due to the State of Emergency that was imposed between 1975 and 1977 by Indira Gandhi.

As a PM, he succeeded Indira Gandhi and the next PM after him was Charan Singh. Ironically, Indira succeeded Charan as India’s next PM.

Morarji was responsible for India's first successful nuclear explosion in 1974.

He is the only Indian to be conferred with Pakistan's highest civilian award, Nishan-e-Pakistan. It was awarded to him by then Pakistani President Ghulam Ishaq Khan in 1990.

He undid many amendments made to the Indian Constitution during emergency. He also successfully made it extremely difficult for any future government to impose a national emergency in India.

Since he was born on February 29, Morarji only had 25 birthdays, but he lived till he was 99 years old.

In his entire lifetime, Morarji went on a fast unto death four times. 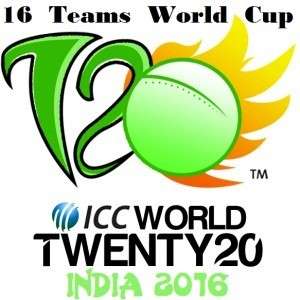 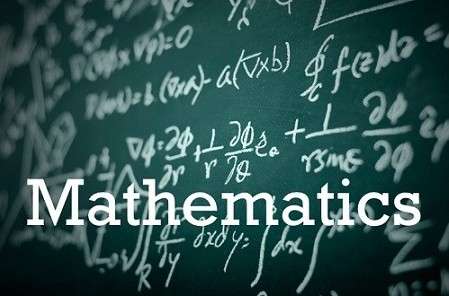 CBSE Class 12 Mathematics: Topics which will fetch you more marks