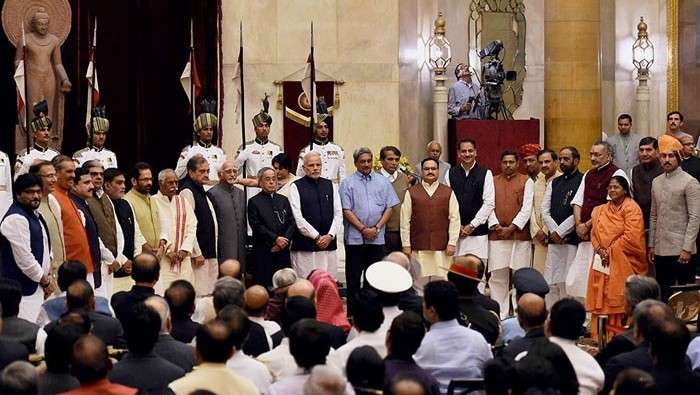 21 new ministers inducted at the Center

Prime Minister Narendra Modi’s cabinet at the center got an added boost. He has inducted 21 new faces and his cabinet now has a total of 66 ministers, who will be charge of key policies and decision-making.

Also, Parrikar, Nadda, Prabhu and Singh were inducted in the Union Cabinet. 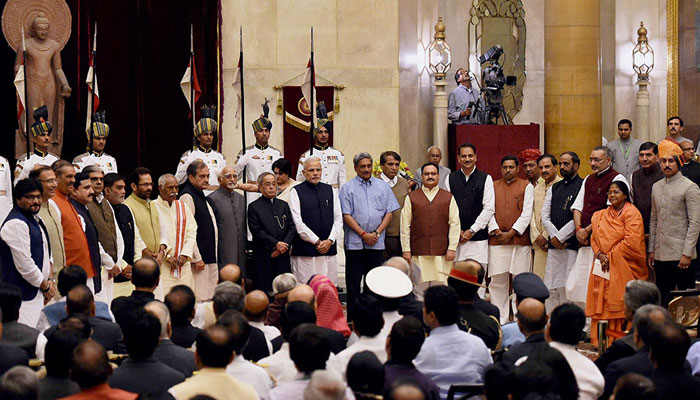 Following are the Ministers of States:

Introduction of AYUSH as a separate ministry

This stands for Ayurveda, Yoga, Unani, Siddha and Homeopathy which will be a ministry on its own. Sripad Yesso Naik will be in charge of this ministry along with Health and Family Welfare.