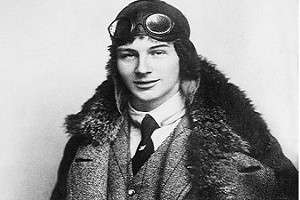 The life and times of the Dutch aviation pioneer.

Anthony Fokker was born on April 6, 1890 in then Dutch ruled Indonesia. He is best known for fighter aircrafts like the Eindecker monoplanes, the Dr.1 triplane and the D.VII biplane he made in Germany during the First World War.

When he turned four, his family shifted back to Netherlands to provide him and his older sister, Toos, with a Dutch upbringing. Right from his childhood, aeroplanes fascinated him more than books did. He quit education in high school and began his lifelong affair with aviation by experimenting with model aeroplane designs. The biggest catalyst in his aviation journey was attending Wilbur Wright's exhibition flights in France during 1908. 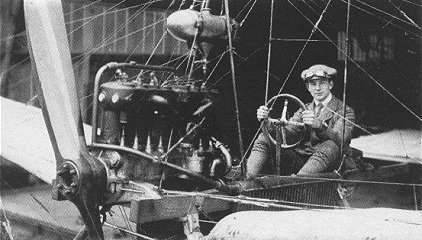 His father wanted him to complete his unfinished education and in 1910, 20-year-old Anthony was sent to Germany to receive training as an automobile mechanic at Bingen Technical School. However, the rebel that Anthony was, he switched over to the Erste deutsche Automobil-Fachschule to learn flying. He even went on to build his first aircraft and named it de Spin (the Spider). Unfortunately, his business partner wrecked it by crashing it into a tree. Upon building his second Spin aircraft, Anthony received his pilot license.

After the treaty of Versailles forbade Germany to produce airplanes, Anthony moved his business to the Netherlands. There his company was responsible for a variety of successful aircraft including the Fokker trimotor, a successful passenger aircraft of the inter-war years. He died in North America in 1939. Later authors suggest he was personally charismatic but unscrupulous in business and a controversial character.

In 1912, Fokker moved to Johannisthal near Berlin. He founded his aeroplane company named Fokker Aeroplanbau. In the following years, he constructed a variety of airplanes. He relocated his factory to Schwerin where it was renamed Fokker Flugzeugwerke GmbH, and later shortened to Fokker Werke GmbH. Upon the advent of World War 1, the German government took over the factory. Anthony remained as director and designer of several fighter aircrafts which aided the German government.  It is estimated that Fokker Werke GmbH delivered about 700 military planes to the German air force. Anthony is often credited with having invented the synchronization device which enabled World War I aircraft to fire through the spinning propeller.

Anthony married twice and both his marriages didn’t last for long. While the first one ended in divorce, his second wife allegedly committed suicide.

In 1927, Anthony shifted his base to the United States. He set up the North American branch of his company and named it the Atlantic Aircraft Corporation. In 1931, he struck a deal with General Motors and sold his American aircraft plants to them.

This great aviation pioneer passed away in New York in December 23, 1939. The cause of his death was pneumococcal meningitis. He had been ill for three weeks. At the time of his demise he was only 49. 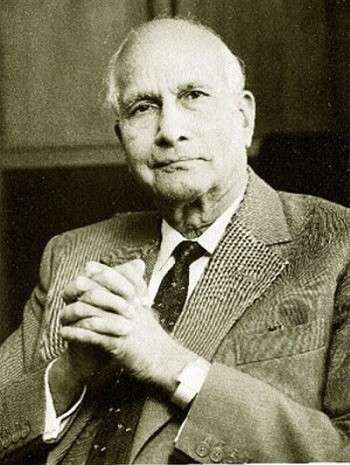 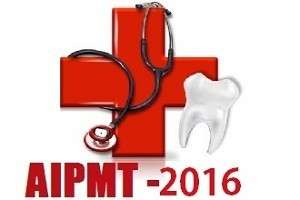